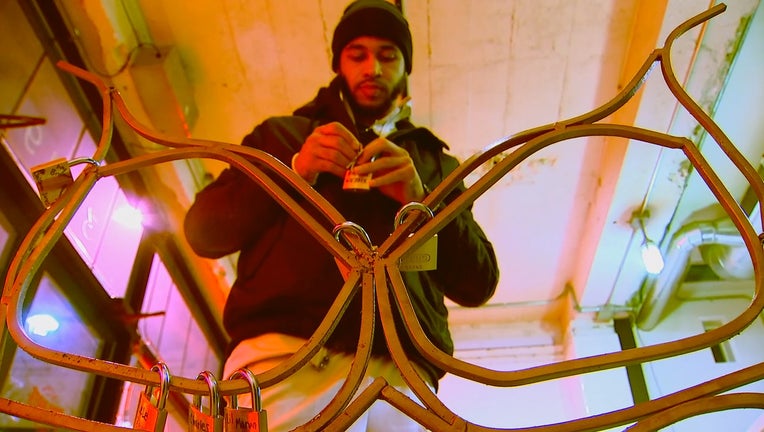 MINNEAPOLIS (FOX 9) - They were all victims of gun violence. Now their spirit and memory endures in a special project unveiled Friday afternoon in Minneapolis.

"For me, there are very difficult times, but I keep moving," said Bunny Beaks.

They were all victims of gun violence. Now their spirit and memory endures in a special project unveiled Friday afternoon in Minneapolis.

It's been 3.5 years since Birdell Beeks was shot and killed in north Minneapolis. Now, her family is part of an effort to bench gun violence for good.

"I think it makes a huge statement," said Bunny Beaks. "All of the benches have some forms of guns on it."

A bench painted in Beeks' favorite color and featuring the last words she said to her granddaughter was unveiled as part of the Minneapolis bench project. 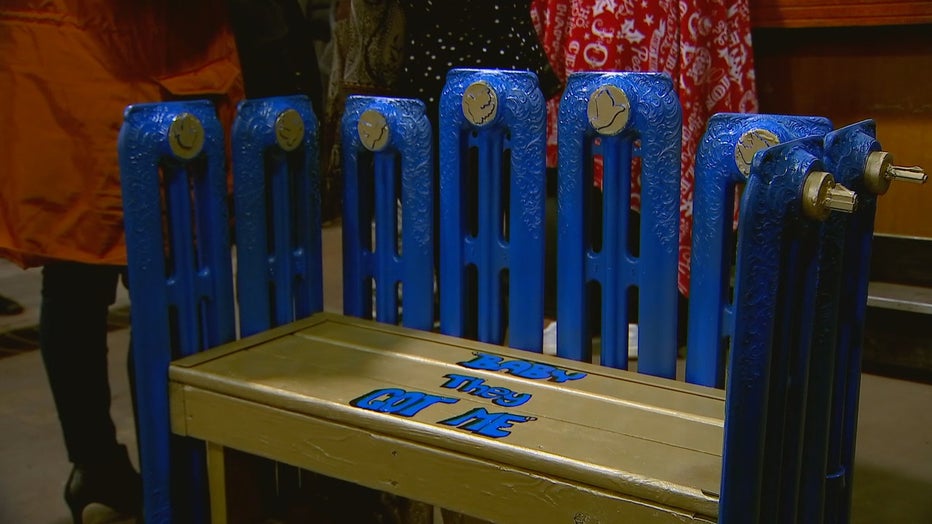 It's one of five benches made out of gun parts that were made by young people to honor victims of gun violence.

"You have to stop and think these are things that could have killed someone that turned into something beautiful now," Bunny Beeks said.

Organizers encourage anyone who has lost a loved one in a shooting to get a lock from the city, write a message on it, and then hang it on two of the benches which will be placed around the city. 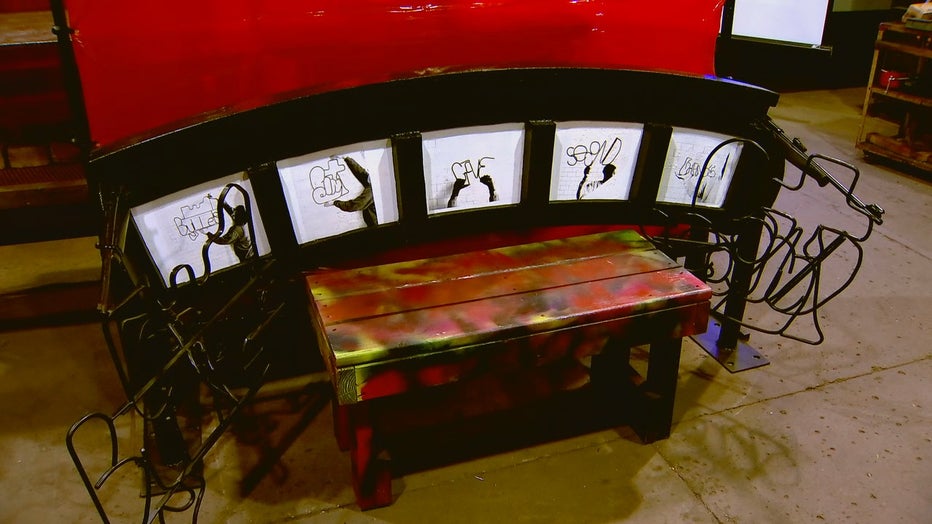 "I hope they realize gun violence is a serious problem and that a lot of people are affected by it," said Kenya Delancy, who worked on the benches.

The Beeks family says Birdell's bench will help keep her memory alive and hopefully send a message that prevents other families from experiencing the pain they have.

"It's hard for us to look at those words, but that's what I wanted," said Bunny. "Something to make a statement and that draw people's attention and know the gun violence has to stop."