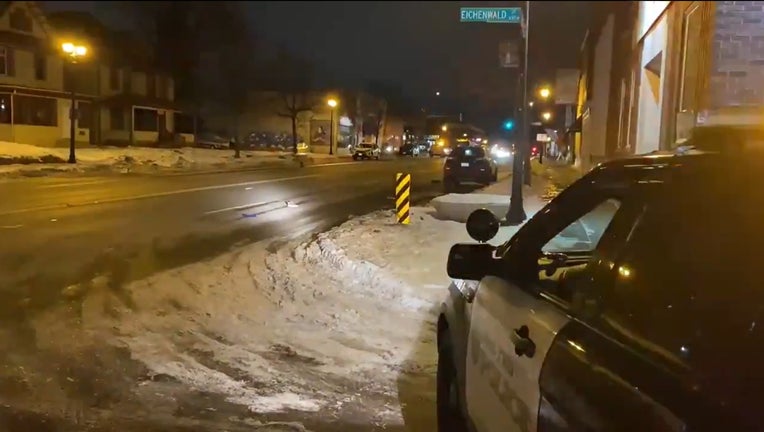 ST. PAUL, Minn. (FOX 9) - Police are investigating Thursday evening after a woman was killed in a hit-and-run crash in St. Paul.

Officers say they responded for a crash involving a pedestrian around 6 p.m. near the intersection of East 7th Street and Eichenwald Street.

The victim, a 60-year-old woman, was rushed from the scene to Regions Hospital where she was later pronounced dead. But, the driver had fled the scene.