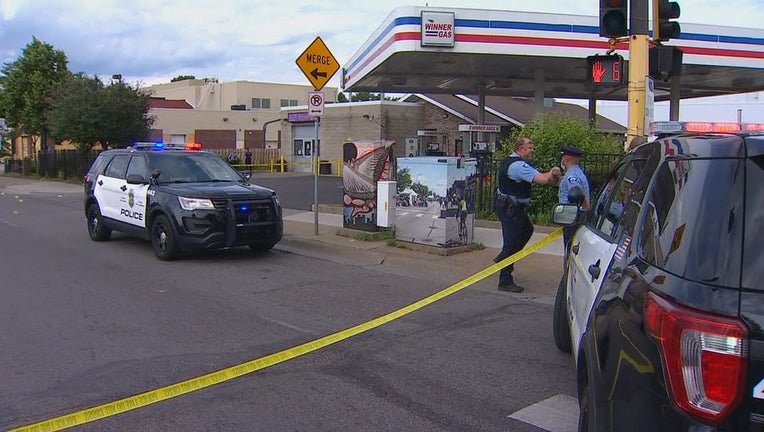 MINNEAPOLIS (FOX 9) - Four people were injured in a shooting in the 600 block of West Broadway in north Minneapolis Monday afternoon, according to Minneapolis police spokesman John Elder.

Officers responded the shooting at 4:09 p.m. All of the victims' wounds are considered non-life threatening.

At this time, it is unclear what led up to the shooting.

This incident occurred less than two hours after a shooting in the 1600 block of N Morgan Avenue, which left four people injured. Monday's shootings follow a recent string of violence in the city. At least 21 people were injured in shootings over the weekend.