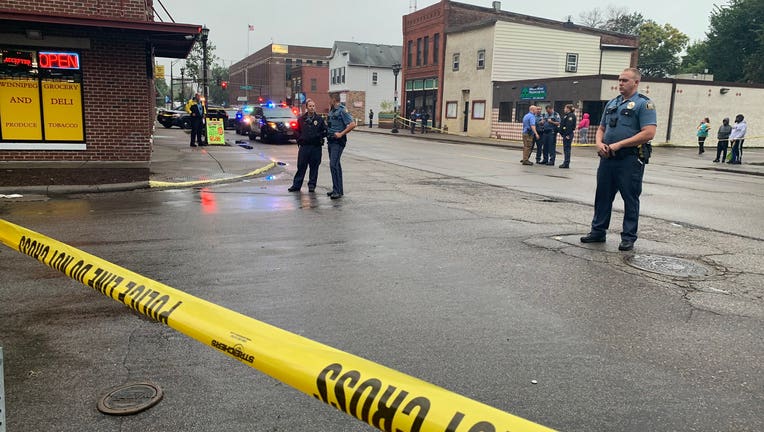 Police investigate a shooting in the area of Rice Street and Winnipeg Avenue in St. Paul on Sept. 9, 2019.

ST. PAUL, Minn. (FOX 9) - Police have charged a 15-year-old boy with murder for the shooting death of another teen in St. Paul on Monday.

The teen is accused of opening fire and killing 18-year-old Raumez Ross, of Apple Valley, on Rice Street.

Officers were called to the area of Rice and Winnipeg Avenue West around 4:30 p.m. on Monday. At the scene, officers say they found Ross lying in a corner store, suffering from gunshot wounds. 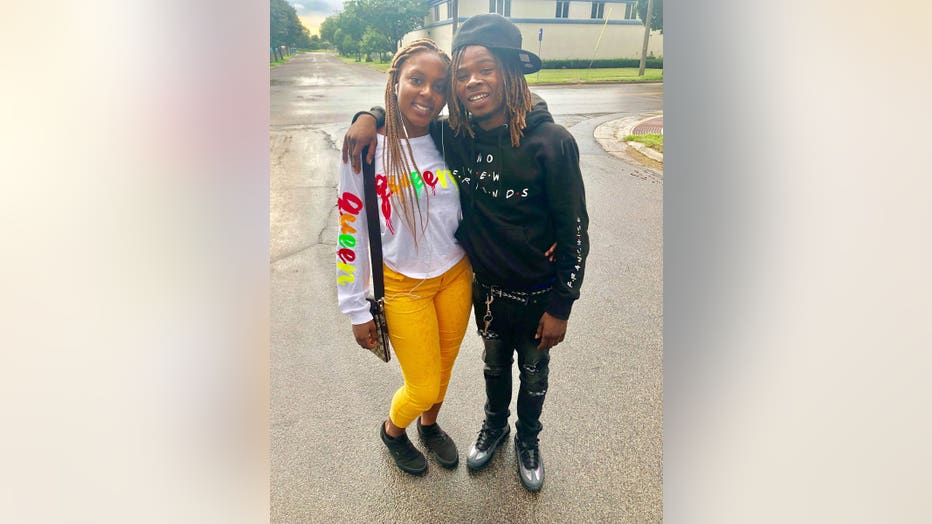 Ramuez Ross, 18, of Apple Valley, Minnesota was gunned down outside the Winnipeg Grocery store on Rice Street in St. Paul Monday afternoon.

In a release Thursday, the Ramsey County Attorney’s Office says the 15-year-old suspect is also charged with two counts of assault. Attorneys say those charges are connected to two drivers on Rice Street that were hurt during the shooting.

The suspect, who has not been identified due to his age, made his first court appearance on Thursday at the Ramsey County Juvenile & Family Justice Center.