The Anoka County Sheriff’s Office is conducting a death investigation after deputies received a 911 call to a home in Ham Lake, Minnesota and found two people dead inside. 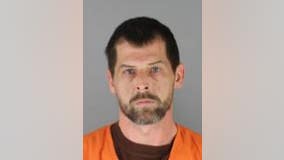 Hennepin County prosecutors filed charges Monday against a Ham Lake, Minnesota man suspected in a series of sexual assaults in the Marcy-Holmes and Dinkytown neighborhoods of Minneapolis and elsewhere in the Twin Cities dating back to 2013. 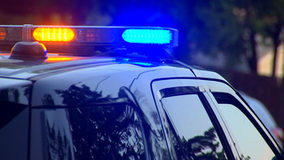 A motorcyclist died after he was struck by a pickup truck Monday in Ham Lake, Minnesota. 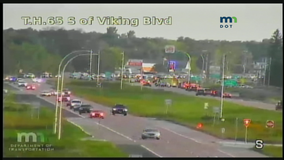 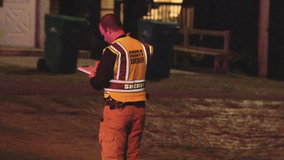 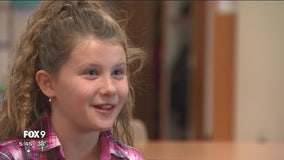 The mystery is solved in an annual Ham Lake ice contest.