A federal appeals court upheld a district court ruling last week, finding that Myriam Parada’s constitutional rights were violated when deputies kept her in custody even after she was deemed "ready for release."

Parada, who was 20 years old at the time, was driving siblings home from a family birthday party at a water park when she was rear-ended. When police arrived at scene, the other driver was released but when Parada couldn’t produce a valid driver’s license she was taken to the Anoka County Jail.

"I have known other people in my community any time they stepped foot in jail - especially Anoka County Jail - they would get deported right away," said Parada. "Knowing that made me overthink what would happen to me… I didn’t know if I would see my family again." 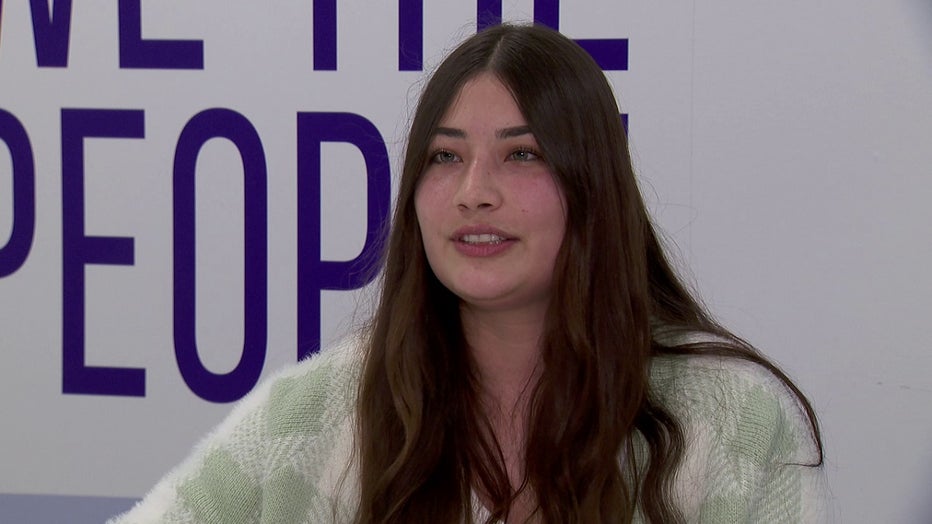 A ruling from the 8th Circuit Court of Appeals wrote that the delay in Parada’s release was due to Anoka County’s unwritten policy requiring its employees to contact ICE every time a foreign-born individual is detained, and wait to start the release procedures until it hears back. A judge found the policy to be a violation of the Equal Protection Clause.

Parada also recounts asking repeatedly to call her family and contact an attorney, yet it wasn’t until hours later that she was given a phone call. She also claims deputies never told her that her family, along with an attorney, were waiting in the lobby and repeatedly asked to see her but were denied.

"It is still very traumatizing to think about what happened," said Parada who is now 26 years old and recently married. "My life completely changed after that."

As a result of the case, Anoka County has changed its process and no longer informs ICE about persons detained at the jail - instead requiring that ICE does its own checks on detainees.

"I hope it sends a message to other people that no matter what your nationality or your status that every person has to be treated equally," said Parada.

In a statement, Anoka County spokesperson Tierney Peters said in part: "It is important for us to repeat, as we have all along, that the jail did not hold Ms. Parada one minute longer than necessary for ICE than it otherwise would have held her or anyone… We wish Ms. Parada well and are glad that this case could bring more clarity to an area of constitutional law that had not previously been considered."