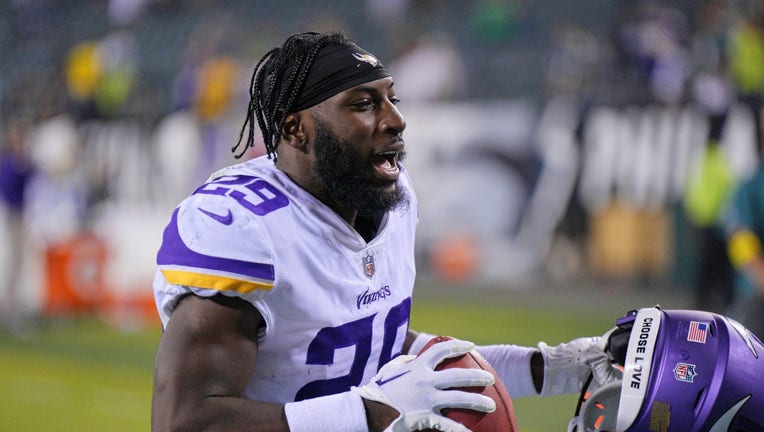 MINNEAPOLIS - The Minnesota Vikings are flying home from London after a stressful 28-25 win over the New Orleans Saints on Sunday, and it least one player has a beef with the fan base.

After Sunday’s win, defensive back Kris Boyd went to social media and clearly saw Vikings’ fans weren’t happy with the team’s performance despite the victory.

"We got some ungrateful fans….I don’t be on the internet looking for s**t but we won and some were still complaining….We got a big Dub! We 3-1 stfu…. Please find another team if you not satisfied or stfu!!?? Boyd posted to Twitter.

Boyd finished the game with one tackle, but made the biggest impact on special teams. He forced and recovered a Saints’ fumble on a punt. The Vikings turned it into three points on a Greg Joseph field goal, a theme for the day as Joseph made five field goals in the win.

For the second straight week, the Vikings made a win more difficult for themselves than it needed to be. Last week, they came back from a 24-14 deficit in the fourth quarter to beat the Detroit Lions, 28-24. Sunday, they led 16-7 in the third quarter before the Saints answered with a pair of touchdowns to take  22-19 lead with 9:29 to play.

Vikings fans who made a trip across the pond got to take in an exciting Vikings win on Sunday in London.

Justin Jefferson answered with a short touchdown run, and Joseph kicked the game-winner from 47 yards out with 24 seconds to play. The Vikings' defense struggled in the second half, despite the Saints missing five starters, including Jameis Winston, Michael Thomas and Alvin Kamara, due to injuries.

The Vikings are 3-1 to start the Kevin O'Connell era, and host the Chicago Bears on Sunday looking to go 3-0 in the NFC North Division.