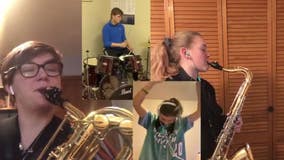 Amid these uncertain times, music is proving to be a great unifier. 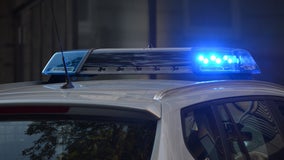 One person is hospitalized and another is in custody after a stabbing at a hotel in Blaine, Minnesota Sunday night. 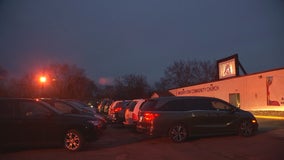 While movie theaters are among the many gathering places closed during the COVID-19 pandemic, one church in Coon Rapids is bringing back an old-school way of seeing the latest blockbuster. 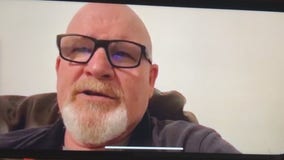 Italy has tightened up “lockdown” restrictions as the coronavirus continues to spread across the country. According to the World Health Organization more than 69,000 people in the country have tested positive for the virus. Nearly 7,000 people have died because of the virus. 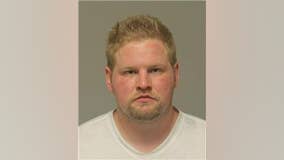 A 28-year-old driver is now charged in connection to the crash that killed a 16-year-old bicyclist in Blaine, Minnesota. 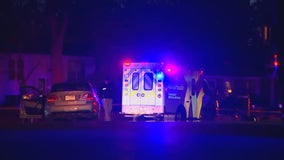 The driver involved in a deadly crash Friday in Blaine, Minnesota that claimed the life of a teen boy is being held in Anoka County Jail on charges. 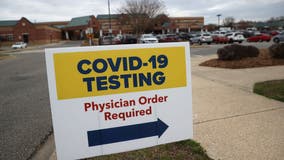 A 43-year-old Minneapolis man died Tuesday night after his car went off an embankment and crashed into some trees in Oak Grove, Minnesota. 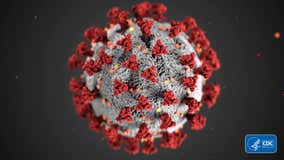 Tuesday, the Minnesota Department of Health announced the state's third case of coronavirus, this time in Anoka County. The person is in their 30s and has no "glaringly apparent" underlying health conditions. Officials said the patient was likely exposed through contact with international travelers. 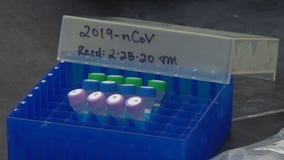 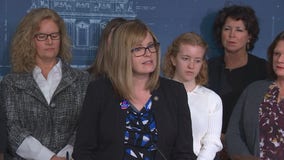 Students, legislators and police agree that something more has to be done to curb what some call a "crisis" of student suicides in Minnesota. 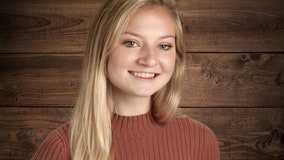 Following half-a-dozen student deaths by suicide in Blaine, MN, police, parents and area schools are stepping up to make changes and get help to young adults who need it. 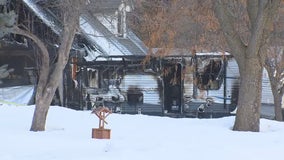 A man was killed and two teenagers were treated for smoke inhalation after a house fire in Andover, Minnesota early Tuesday morning. 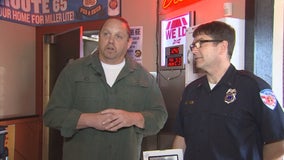 A police chase that started at a Walmart in Blaine, Minnesota ended with a crash on Highway 65 that left three people injured Monday morning. 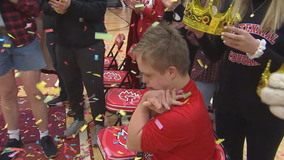 Students at Centennial High School banded together to give a student a special moment in the spotlight. 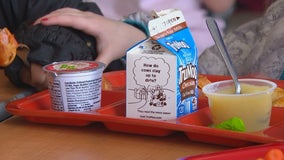 At the beginning of the school year, the St. Francis Area Schools superintendent launched an angel fund meal account to help pay down the debt. Donations started rolling in.

A psychiatric patient from Anoka Metro Regional Treatment Center escaped the facility and stole a police officer's squad car, according to a criminal complaint filed in Anoka County District Court. 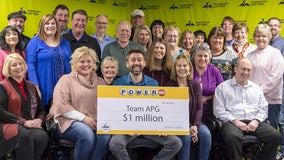 A group of 28 coworkers in Coon Rapids, Minnesota, are celebrating after they claimed a $1 million Powerball prize Tuesday afternoon. 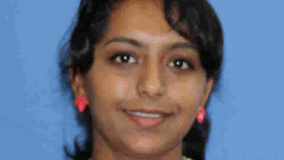 A promising young student from Blaine, Minnesota, who was set to earn her undergraduate degree at Notre Dame, has been found dead after being reported missing earlier in the week, the university says.