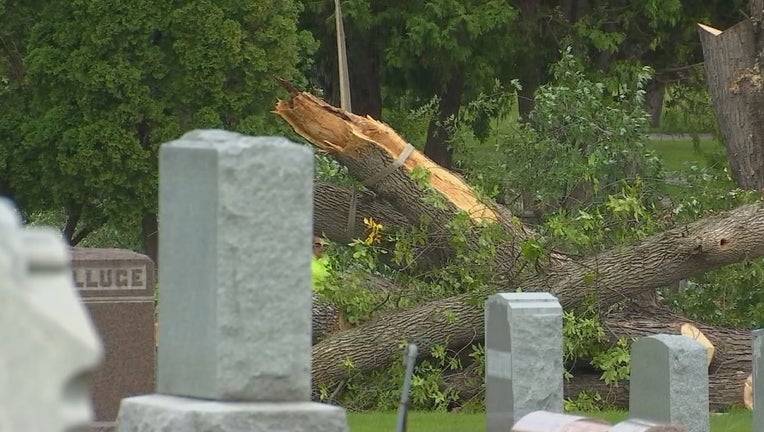 Storms two weeks ago left plenty of debris behind that crews at the cemetery are still working to clean up. (FOX 9)

MINNEAPOLIS (FOX 9) - Three weeks ago, strong storms - including a tornado - ripped through parts of the north metro.

Among the messes, dozens of trees were uprooted in the Crystal Lake Cemetery in north Minneapolis. Since then, the owners say it has been a difficult and slow clean-up at the graveyard, but some visitors say it’s been too slow.

Weeks after a severe storm, a cemetery in north Minneapolis is still cleaning up.

Sherry Vernick visits her family plot in a corner of Crystal Lake Cemetery once a week. When she visited this past weekend, she became very upset to see it still so torn up from storms in mid-August.

At a place that evokes strong emotions to begin with, the seemingly slow clean-up tore at her heart. She says another woman could not find the marker for her brother. 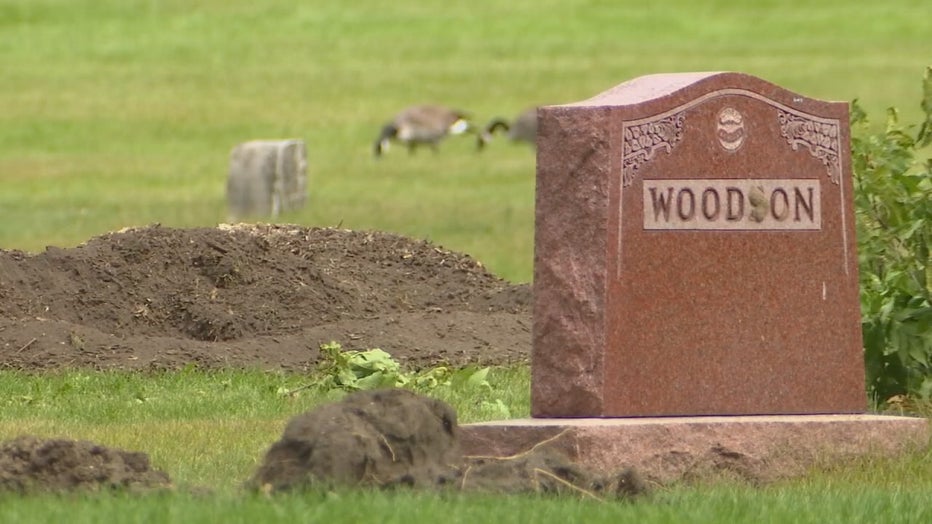 "And oh my god, my heart just broke," said Vernick. "My daughter teared up and the lady was in tears, she left here in tears.”

On August 15, strong storms ripped through north Minneapolis, Robbinsdale and Crystal including an EF-0 tornado with 75 mph winds that left extensive damage. At the 140-acre Crystal Lake Cemetery, owned by Washburn-McReavy, it made a mess.

President Jim McReavy tells FOX 9 about 120 trees have been removed already and they still have at least 20 to go. They’ve hauled 51 truckloads of debris. 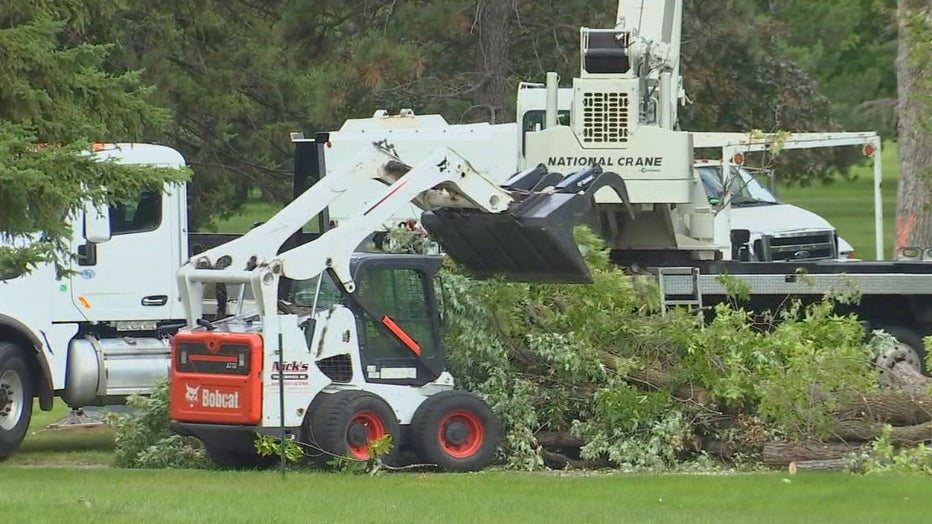 "I’ve seen piles of headstones, like literally they just picked them up and threw them in one spot," he explained.

He understands how traumatic this is to family members but says it’s a huge job. And to save money, they are doing as much as possible with their own maintenance crews and that takes a little longer. But it’s still costing them $100,000. He wants people to know they’re going as fast as they can and they hope to have it in better shape than before the storm.

Vernick was pleasantly surprised to see it is better now than just days ago, but still it’s upsetting to see.

"People pay a lot of money to have this and this is what they got to come and look," she said. "They've got to trip over branches, they've got to walk over headstones. It’s not cool."