Released video shows investigators track down Delta pilot suspected of being under the influence before flying a plane.

Released video shows investigators track down Delta pilot suspected of being under the influence before flying a plane.

BLOOMINGTON, Minn. (FOX 9) - Newly released surveillance video shows how investigators tracked down a Delta pilot, who was later arrested and charged for attempting to fly a plane while under the influence at Minneapolis-St. Paul International Airport earlier this year. 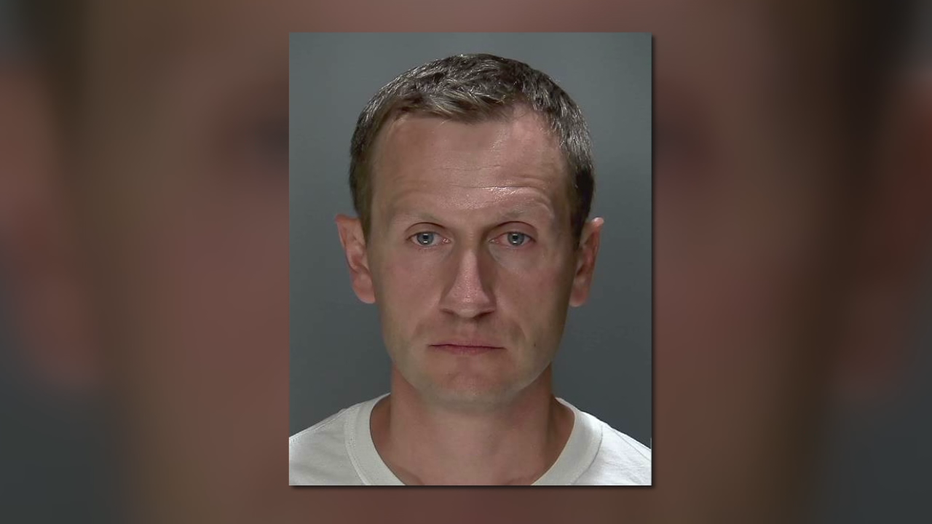 Delta pilot Gabriel Schroeder, 37, is charged with two gross misdemeanors for allegedly attempting to fly a plane under the influence. (Metropolitan Airport Commission)

According to the criminal charges filed last month, Schroeder appeared surprised to a TSA supervisor when he saw a random bag screening.

When told he had to have his bag checked, he told the TSA that he was not ready and walked away, which aroused suspicions. Police questioned him when he returned to screening a few minutes later, the complaint alleges he told them he’d gone to the crew room to get his iPad.

TSA let him go through, but then investigators started checking camera footage, which showed he went down the escalator and into a public bathroom for 27 seconds.

Airport police found an unopened bottle of vodka in a trashcan in that bathroom that Schroeder later admitted he’d discarded, according to the charges.

The video evidence traces Schroeder’s path through the terminal and onto the plane. 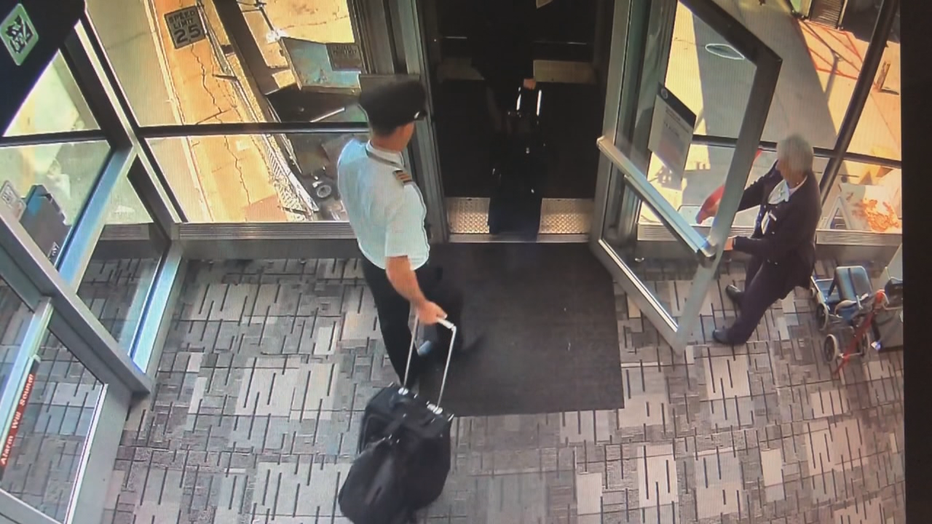 Surveillance video shows how investigators tracked down a pilot who was later found to be under the influence. (Metropolitan Airports Commission)

Airport police, after finding the vodka bottle, find him in the cockpit and notice a smell of alcohol on his breath, the complaint says a breath test registered 0.06 and he was arrested.

Schroeder's court date isn't until November 27. Delta says he is not currently flying for the airline.