MINNEAPOLIS (FOX 9) - Over the past five years, Union Hmong Kitchen has done about 100 pop-ups around the country, and now the award-winning culinary operation has found a permanent home.

"We're really doing Hmong food through the lens of my generation," Chef Yia Vang said. "I'm feeling great. It’s like it hasn't really sunk in yet. We've just been so busy moving around." 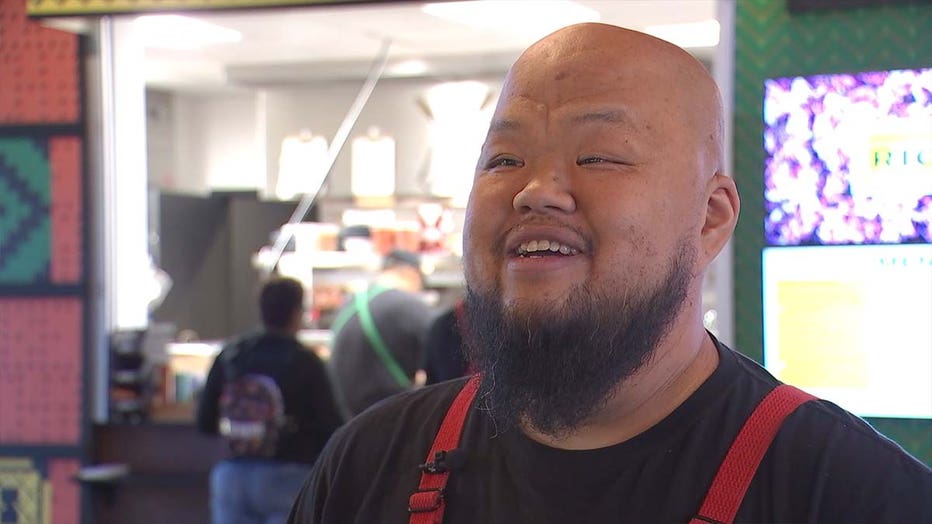 Chef Yia Vang found a home for Union Hmong Kitchen in Minneapolis, and it opened for service Friday night.

On Friday, Chef Yia Vang opened a space inside Graze Provisions + Libations food hall in Minneapolis’ North Loop neighborhood. The menu offers some traditional Hmong dishes like what they call happy meals -- with a protein, sticky rice, vegetables, and hot sauce -- along with some nontraditional offerings like an all-day breakfast sandwich.

Vang says most of the items on the menu come from family recipes as a way to honor his parents who met in a refugee camp. It includes a hot sauce he grew up with, made by his mom and dad every year.

"This is the reflection of mom and dad's legacy going through us," Vang said. "A lot of the food we do, recipes and things we do, comes from mom and dad's table." 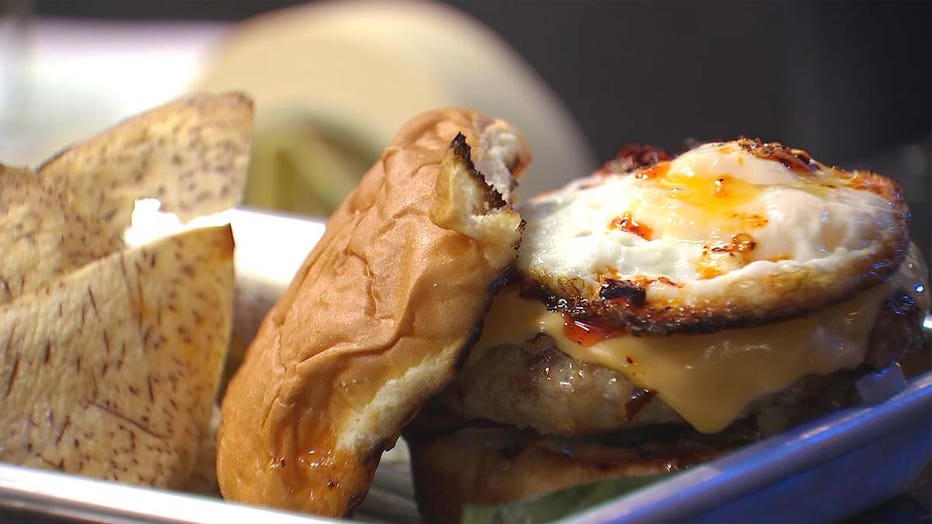 After coming to the United States when he was four years old, Vang was just sworn in as a U.S. citizen earlier this month. He says sharing Hmong culture through his dishes is a way to give back to his adopted country.

"This is exactly where we want to be to tell people about Hmong food and tell them about Hmong history," he said.

"We tell people this may not be the home we want to build yet, but it’s like a really great apartment," Vang said. 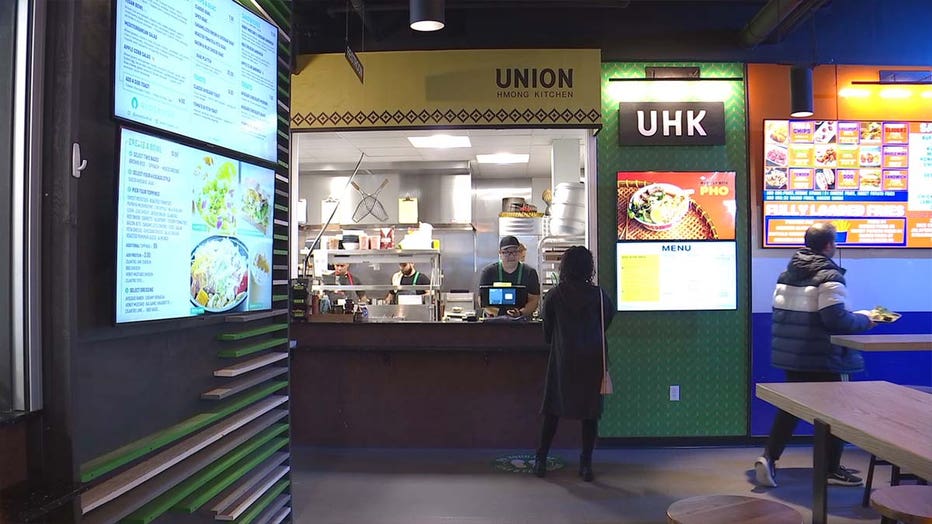