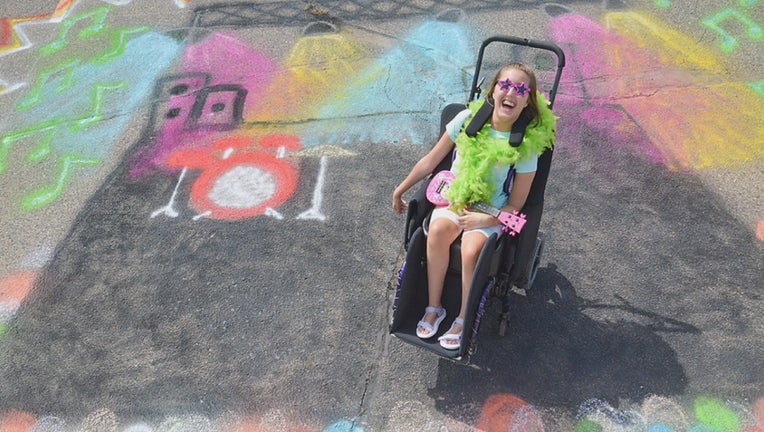 But this year's Ultimate Sidewalk Chalk Photo Shoot was bigger than ever before.

"We had tons and tons of opportunities for photos this year which we always do but it was stretched a little bigger this year," said the event's founder Kari Olavoson.

Back in September, FOX 9 showed how Kari Olavoson started the annual event in memory of her son Jacob, who was born with a rare neurological disease that left him with seizures every day.

Before he passed away in 2018, he got his picture taken in a couple of giant sidewalk chalk scenes as part of a bucket list his family put together. 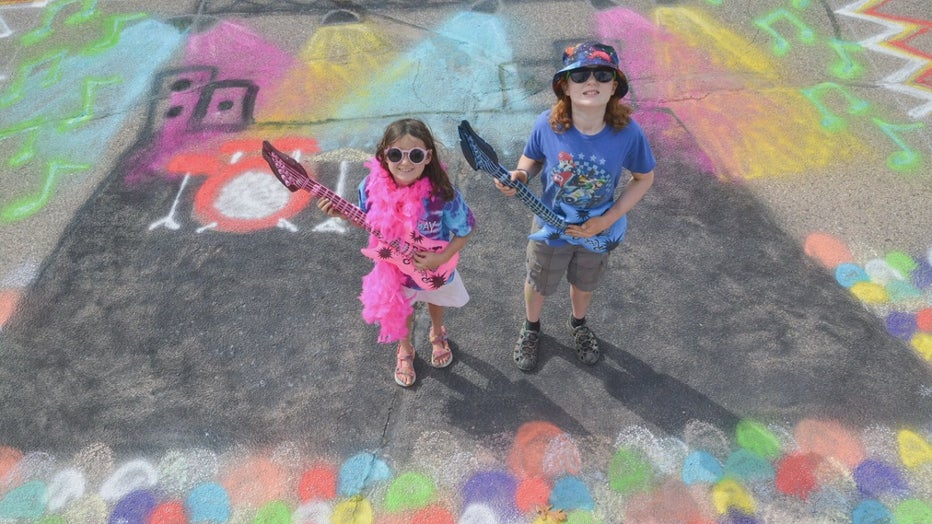 "It's pretty special to have something to remember your kid that is so big. I feel humbled by that. It's so fun to see everyone come to feel part of the day," said Olavoson.

Olavoson says 48 families turned out in the parking lot of Jacob's former school for this year's photoshoot, where artists drew 8 scenes in chalk, up from 6 the previous years, and children with special needs had their pictures taken for free.

Whether it was camping in the great outdoors, becoming a character in the Super Mario Brothers video game, or rocking out on stage at a concert, the children were transported to other worlds where they weren't defined by their disabilities. 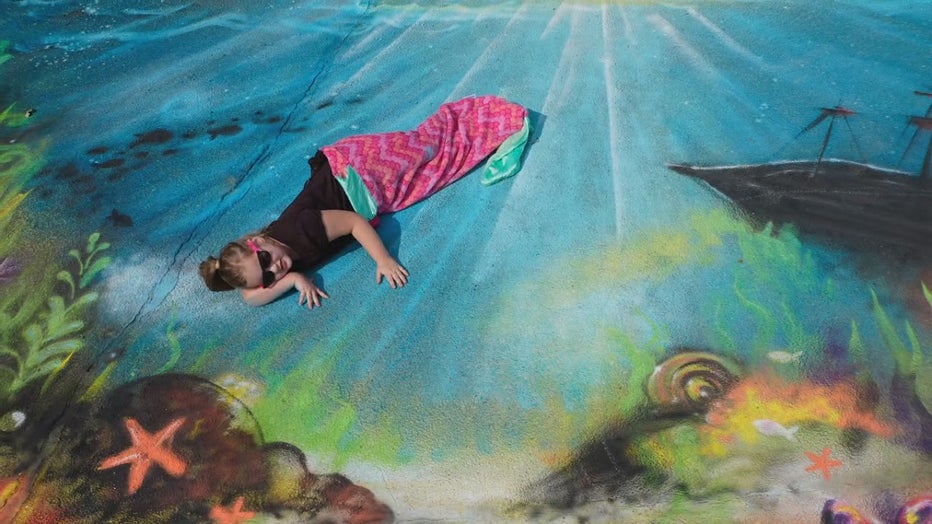 "They can be whoever they want to be or whoever they dream of being or pretend to be. When you think about kids and how much they love to dress up and play, this offers them that opportunity to do what any other kid would do," said Brave Souls Photography photographer Kathleen Murphy.

From the sporty to the spacey, each scene offered a different opportunity for the children to see themselves in a different light.

And freeze a moment in time that captures the bravery they show every day.