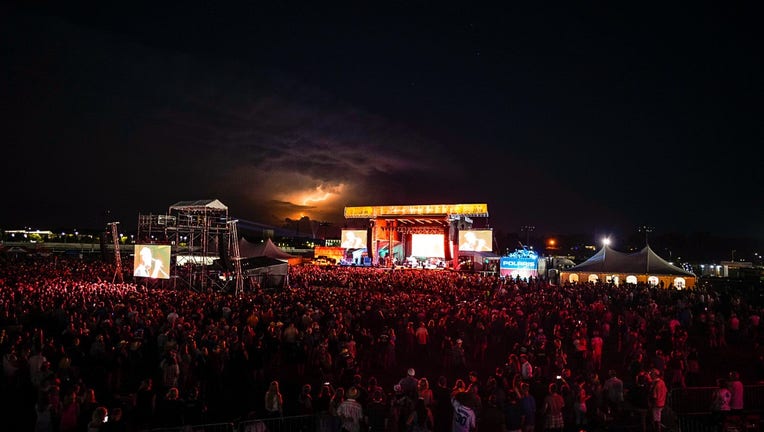 "We have determined that Summer Jam will not be moving forward into 2023," organizers of the multi-day festival said in a social media post, adding "We are sad to see this event go away."

Festival organizers said Summer Jam is coming off "the high of an incredibly successful event," but received "unfortunate news" about the land the Twin Cities Summer Jam campgrounds have called home.

The news is the property, near Canterbury Park, was sold and the Shakopee Planning Commission has approved a plan for a 19,000-seat amphitheater on the property. Construction on the amphitheater is slated to begin in 2023 and is expected to open in 2024.

Canterbury Park is partnering up with Minneapolis-based Swervo Development Corporation to propose a 19,000-person outdoor concert venue in Shakopee.

A news release from Twin Cities Summer Jam in August said more than 34,000 fans attended the 2022 event, and shared excitement for the July 2023 event.

Commenters on the social media posts questioned Summer Jam's decision not to find a different venue for the festival. FOX 9 has reached out to organizers for additional comment and will update this story when we hear back.

The news of Summer Jam's end comes hours after Rock the Garden at the Walker Art Center announced it'd be going quiet.