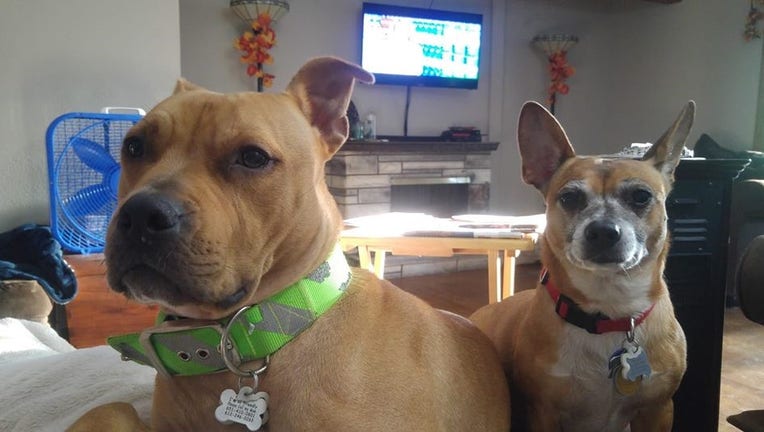 Zeke (left) and Penny saved their owner from a Hastings house fire this weekend. Sadly, they both died in the process.

HASTINGS, Minn. (FOX 9) - Jennifer Reinardy rescued both of her prized pets, Zeke the rock-loving pit bull and Penny the mouse-hunting corgi-chihuahua mix, but last week, they returned the favor.

“I’m devastated that they are gone, but I know they did their job. I wished I could have saved them,” Reinardy said. “I couldn’t.”

Jennifer Reinardy rescued both of her prized pets, Zeke the rock-loving pit bull and Penny the mouse-hunting corgi-chihuahua mix, but last week, they returned the favor.

Just after midnight Saturday morning, Reinardy heard Penny barking in her kennel on the front porch. She got out of bed to discover the duplex she lived in was on fire.

She managed to escape with only the clothes on her back, but she wasn’t able to save Zeke and Penny from the flames. 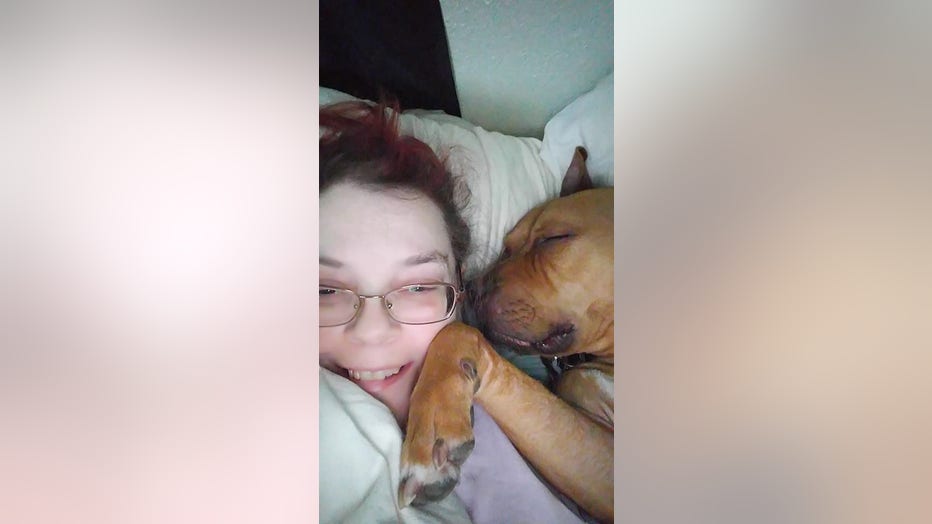 Jennifer rescued this lovable dog, but this weekend, Zeke rescued her from a house fire that ultimately killed the canine. (FOX 9)

“I could hear Penny barking and I couldn’t go in and get her. I felt so bad. It was just very, very traumatic,” Reinardy said.

In addition to losing her constant companions, the fire destroyed everything else Reinardy owned.

To make matters worse, she was diagnosed with stage four colon cancer last year, which doctors say is inoperable and have given her just two years to live. 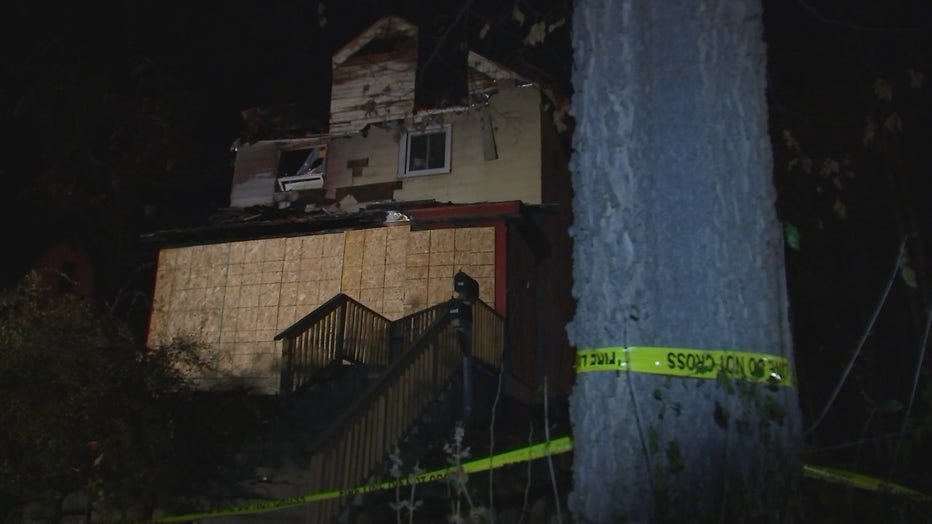 This house fire killed two dogs, but they were able to save their owner before they died. (FOX 9)

“I feel like I’ve been in shock for over a year,” Reinardy said. “It’s just one thing after another, after another. It can stop any time now. Whatever I signed up for, you can take me off that mailing list.”

Reinardy says Zeke and Penny were already her heroes for giving her a reason to live during her chemotherapy and they certainly proved it again with their final act.

“They had already saved me,” she said. “So, they saved me twice.”

If you'd like to help Reinardy. Find her GoFundMe link here.