(FOX 9) - Nearly 350 children under the age of 18 unintentionally shoot themselves or someone else every year, according to a new study from the gun safety support fund Everytown. 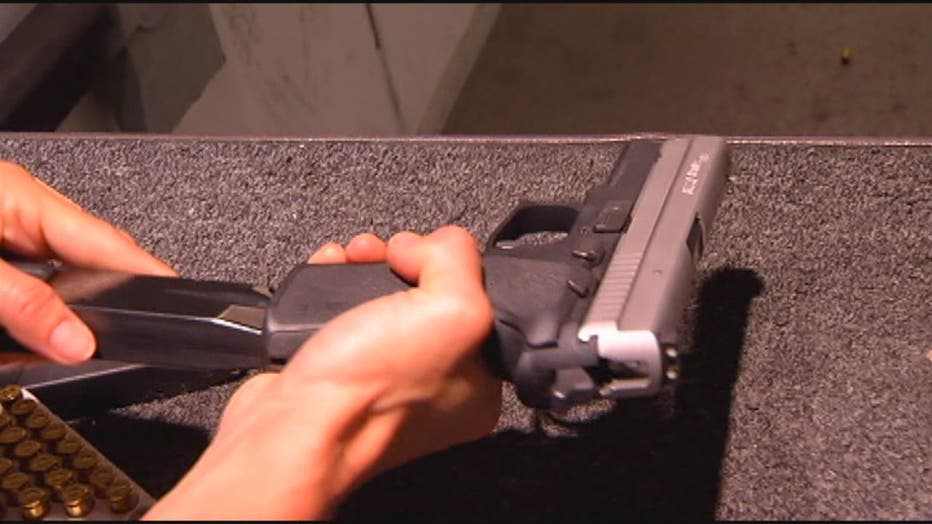 A study from Everytown shows nearly 350 children shoot themselves or others on accident each year in the U.S. (FOX 9)

The group's research shows 4.6 million American children live in households with at least one unlocked and loaded firearm.

Everytown says that if half of those households started locking all of their guns, it would prevent one-third of youth gun suicides and unintentional deaths. The study estimates it could save the lives of 251 American children.

In homes that lock both firearms and ammunition, there was a 78 percent decrease in self-inflicted injuries and an 85 percent lower risk of unintentional firearm injuries among children compared to households that lock neither.

Since 2015, Everytown has tracked unintentional shootings by children in the #NotAnAccident Index.

That index indicates nearly 350 children under the age of 18 access and accidentally shoot themselves or another each year on average.