The search for a missing Pug/Boston-Terrier dog named Harper is in its ninth day. The 3 ½ year old was inside a white SUV stolen November 15 in Hudson, Wisc. and driven to Minneapolis.

MINNEAPOLIS (FOX 9) - UPDATE: In a Facebook post on Sunday, the family of Harper says the dog is back home and safe.

In a message, the family writes that they got a call on Saturday that a dog that looked like Harper had been spotted. The family drove out to an unknown location and say after some searching they located the dog.

Now, they are thanking everyone that helped in the search.

Harper the dog back home after being taken in stolen car in Hudson, Wis.

After being found under a 35W bridge, Harper the dog is back home after being stolen in a vehicle.

It has been nearly a month since Harper, a Pug/Boston-Terrier dog, went missing. The 3 ½-year-old was inside a white SUV that was stolen in Hudson, Wisconsin on November 15 and driven to Minneapolis. Her owner and those invested in the search for Harper are praying for a Christmas miracle and a safe return.

"Every day I wake up and check my phone every day," Justin Inman told FOX 9 last month. "There’s been nothing new. It just feels like you keep getting repeatedly kicked in the stomach," Justin Inman said. 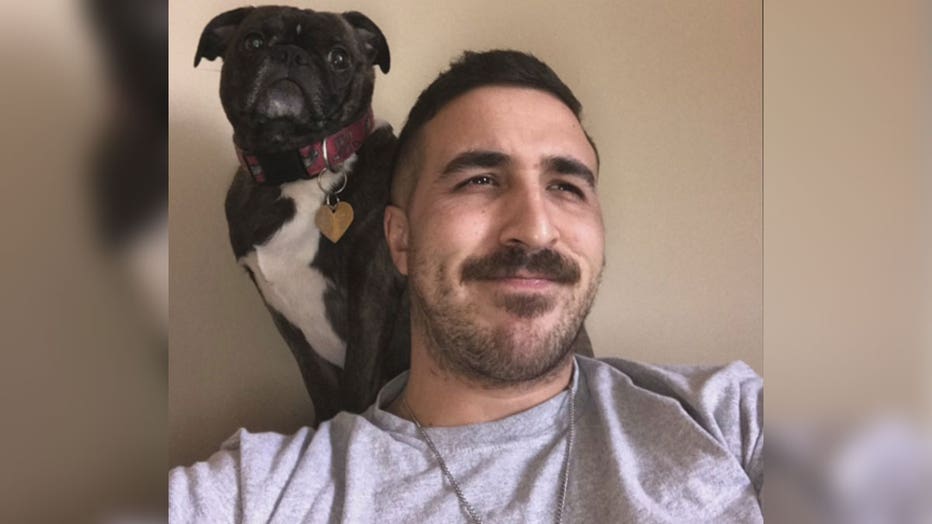 A $2,500 reward is being offered for the safe return of Harper, a pug/Boston terrier mix missing since Nov. 15 when she was in a stolen SUV.

The SUV was eventually found in Coon Rapids and the suspect was arrested and charged, but he wouldn’t or couldn’t say what happened to Harper.

Inman’s family is worried about her but said, "that’s the only thing that’s kind of getting us through the days, is just hoping that she is at least somewhere safe."

In addition to being a pug/terrier mix, Harper has a distinctive white dot on her forehead. She also has a white chest and white paws.