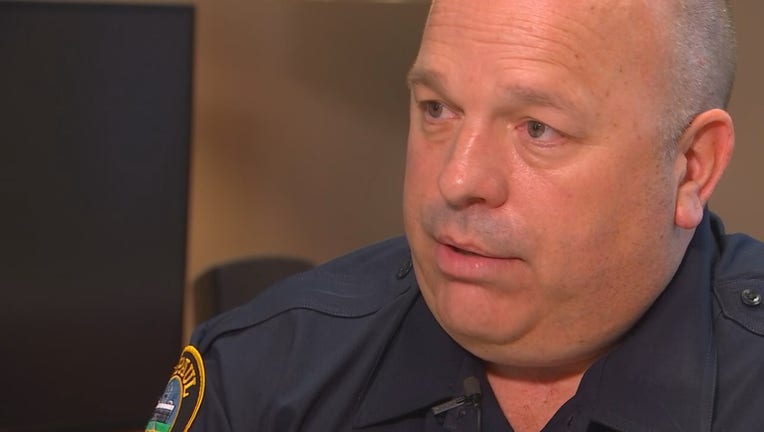 He said the tragic shooting was senseless and that the department is doing everything they can to find justice.

Family is mourning the loss of a 27-year-old woman who was killed in a shooting in downtown St. Paul that injured 14 others.

"Somebody just out having a good time, enjoying themselves, and in a moment’s notice, their life gets snuffed out… and it really becomes personal for us," he said.

Chief Axtell spoke with the family of Marquisha Wiley, vowing the department would do everything possible to bring those responsible to justice.

The Chief said what happened Sunday morning is something police are seeing more and more: personal beefs that lead to gunfire, and they don’t care who gets in the way.

In a statement, her sister wrote, "my sissy was one in a million. She did not deserve for someone to so carelessly take her life away. She was a dedicated vet tech with goals as bright as the sun. She was a good person. She didn’t deserve this."

Chief Axtell said that as for downtown and West 7th Street, the area is not unsafe. Rather, it’s just where these suspects came into contact.

The scary moments after 15 people were shot, one fatally, at a St. Paul bar early Sunday morning were captured on video posted online.

"This could truly have happened anywhere. If I had 200 officers on the street throughout the evening when this occurred, that shooting, most likely, still would have occurred."

Monday, two men were charged in connection to the shooting. They are in custody but remain at the hospital.