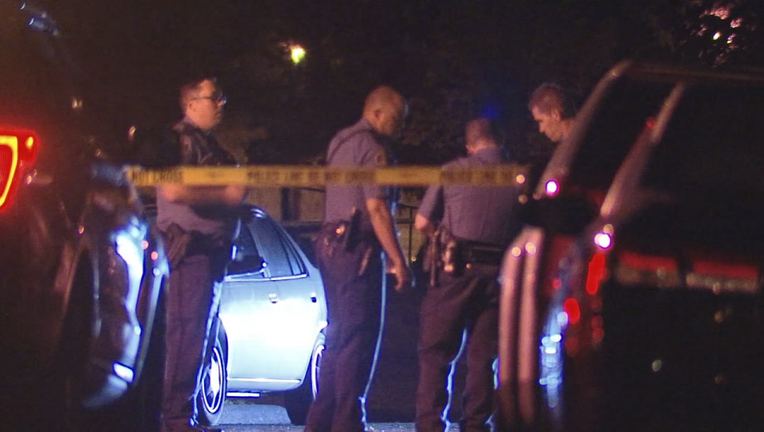 ST. PAUL, Minn. (FOX 9) - As St. Paul police are investigating the second homicide in just over a week in the city, officers are calling on members of the community who can help solve and prevent cases like these to step up.

The calls Saturday morning started coming in just after 1 a.m. for multiple shots fired on the 2100 block of Glenridge Avenue.

St. Paul police call on community for assistance after another deadly shooting

St. Paul police are investigating the second homicide in just over a week after shots rang out early Saturday morning.

"When officers arrived, they located a crime scene and evidence of a shooting, but the victim was gone,” explained Sgt. Mike Ernster.

The suspect had also fled the scene. According to police, the victim, an adult male, was taken to Regions Hospital in a private vehicle where he was pronounced dead. The victim became one of eight people who have been shot in the city over the past week and the second to die from their injuries. 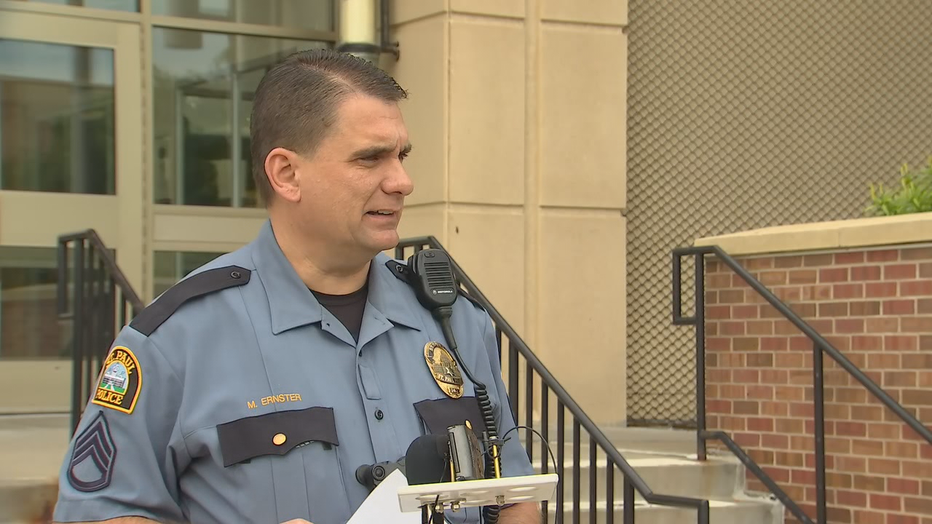 Sgt. Ernster reacts to the shooting and other violence in St. Paul. (FOX 9)

So far this year in St. Paul, there have been 16 homicides with 108 people shot, up from 90 shootings at this point last year.

"I don’t know if frustrating is a strong enough word," said Sgt. Ernster. "I might even say for officers on the street, it would be infuriating. One shooting is too many, 108 is mind-boggling."

Saturday’s shooting was in the Battle Creek Neighborhood. Earlier this week, shots rang out in the north end on Rice Street and Maryland Avenue. Before that, officers responded to a shooting near the fairgrounds at Midway Parkway and Snelling Avenue.

"There are miles in between there,” explains Sgt. Ernster. “It spans our whole city... it can be everywhere, and to have everyone feeling that same feeling, it’s disheartening."

Investigators are now pleading with the community: They need witnesses to come forward so they can find the suspect and help prevent further violence in the city.

"It's exciting to see so many great things happening in Saint Paul, but I'd be remiss if I didn't acknowledge the sacrifices many officers will make," added Sgt. Ernster. "Working overtime or off-duty, away from their families, putting their personal lives on hold, to keep people safe, help people in need and work to hold people accountable for the crimes they've committed." 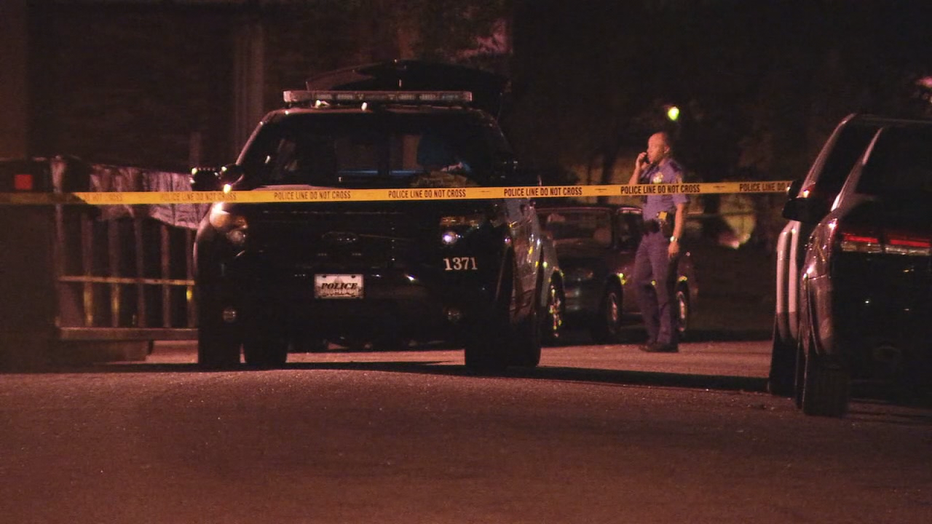 Crime scene tape up as officers search for evidence on Glenridge Avenue. (FOX 9)

More than 350 officers will be working this weekend at events throughout the city. If anyone has any information on Saturday's murder, you're asked to call St. Paul police.