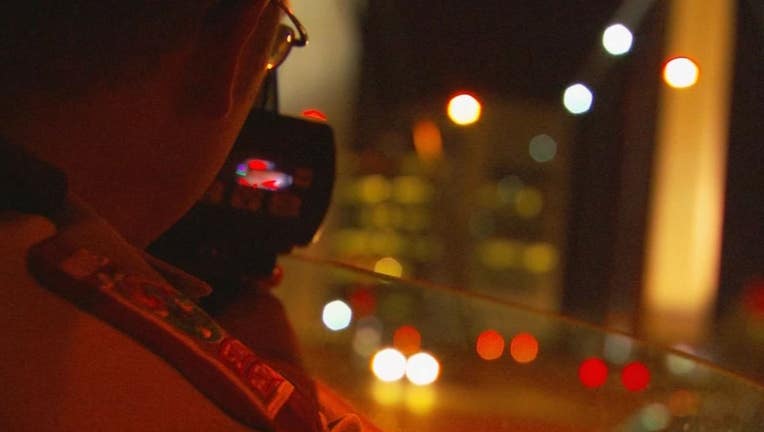 ST. PAUL, Minn. (FOX 9) - Amid the stay-at-home order, the Minnesota State Patrol says it is seeing an increase of excessive speeding.

From March 27 through April 13, troopers wrote 78 citations for speeds of more than 100 mph. During the same time frame last year, they issued 22 tickets.

"The speed limit isn’t a suggestion, it’s the law," read a Facebook post from State Patrol. "Slow down."

Earlier this month, the Department of Public Safety reported that while traffic statewide is down, there have been more traffic deaths compared to last year.