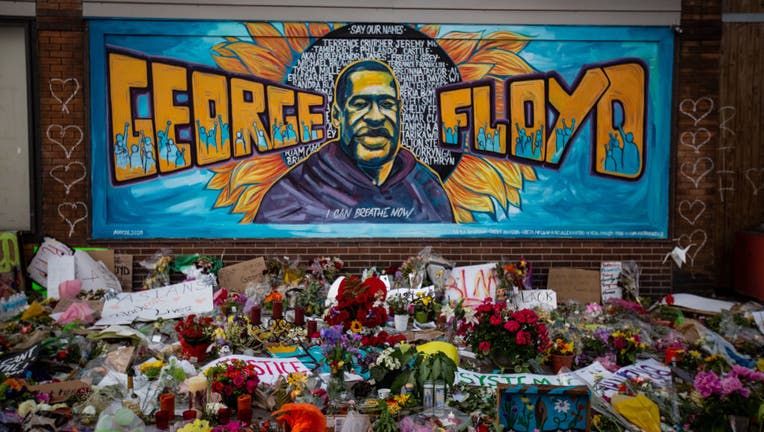 The makeshift memorial and mural outside Cup Foods where George Floyd was murdered by a Minneapolis police officer on Sunday, May 31, 2020 in Minneapolis , Minnesota. (Jason Armond / Los Angeles Times via Getty Images)

Sharpton, a civil rights activist, said it’s important to remember Floyd as more than a hashtag or a headline, but as a human being.

Plans in place for George Floyd memorial on Thursday

A memorial for George Floyd is set to take place in Minneapolis on Thursday.

WATCH: Coverage for the George Floyd memorial service will begin at 12 p.m. on FOX 9 and can be streamed live on FOX9.com/live and the FOX 9 App. 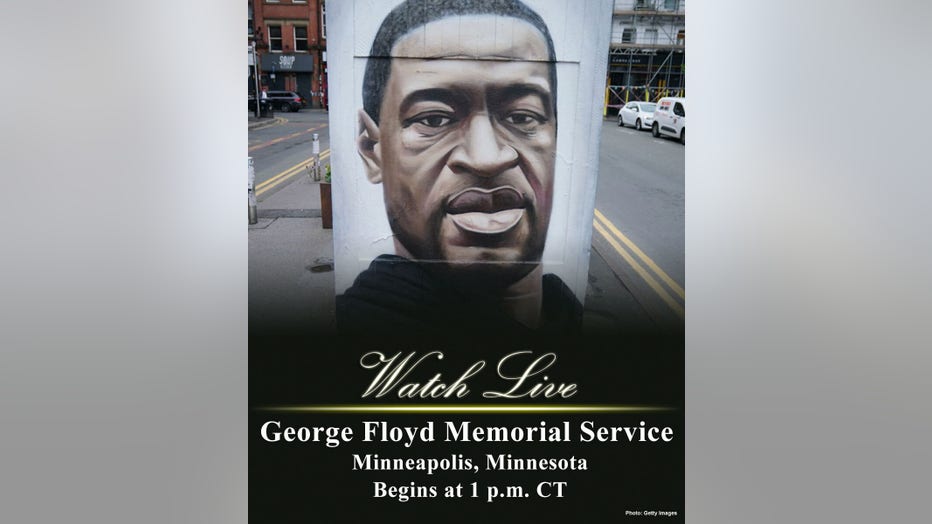 The memorial service for George Floyd begins at 1 p.m. Thursday.

Floyd’s family, including his son Quincy Mason, traveled to Minnesota to begin the process of saying goodbye Wednesday. They visited the site at 38th and Chicago that has become a memorial to Floyd.

The 2-hour, private, invite-only service is scheduled to begin at 1 p.m. inside the Trask Worship Center on the Christian School’s campus. The sanctuary has a capacity of about 1,000 with room for more in overflow space, but COVID-19 restrictions will limit the crowd size. 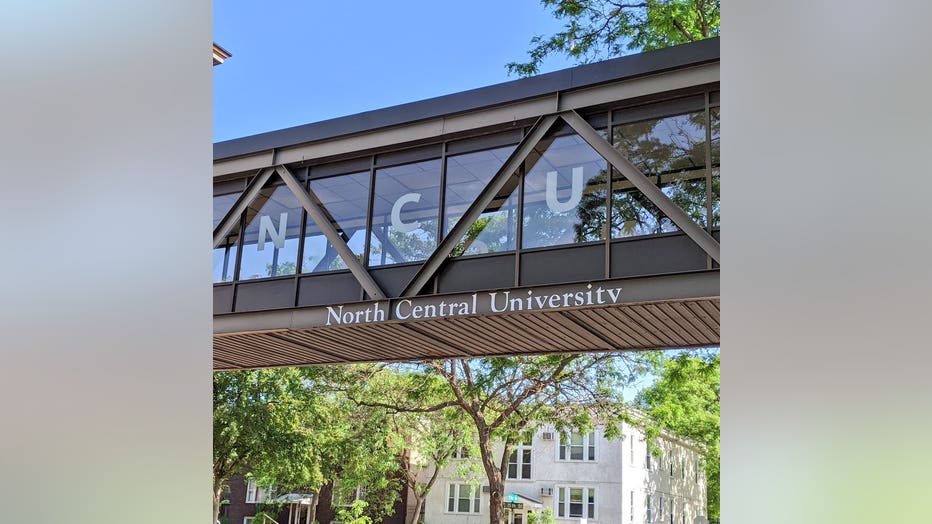 Other notable atendees will be Minneapolis Mayor Jacob Frey and Gov. Tim Walz.

Gwen Carr, the mother of Eric Garner, who also died at the hands of police, will also be in attendance.

“This young man was crying for his mother at the end,” said Carr. “That was like my son echoing from the grave, saying, ‘Momma, you gotta do something. They’re still killing us.’”