MINNEAPOLIS (FOX 9) - The parkway along Minnehaha Creek in Minneapolis is known for its tree-lined trails, bicycles, and pedestrians. But a plan that's been in the works for a while aims to take it all up a notch.

"This is the reason I live in Minneapolis and I live on the parkway so I don’t think there needs to be any changes," said Lynne Seifried, who lives near the parkway.

Seifried says the beauty of nature, like rippling water, tall trees, and trails, is what makes the area a draw for her and others.

Residents not pleased with plans to develop area around Minnehaha Parkway

The parkway along Minnehaha Creek in Minneapolis is known for its tree-lined trails, bicycles, and pedestrians. But a plan that's been in the works for a while aims to take it all up a notch.

"I like it the way it is," agrees resident Gentry Minnick. "I think developing another park and changing the Minnehaha Parkway that we have now is a little unsettling especially for the neighbors in this area."

The parks board is looking at parkland along Minnehaha Creek from the western city limits east to Minnehaha Regional Park. They envision improvements over the next 20 to 30 years.

There are several segments to the current plan but the Nicollet area has recently generated some buzz on social media. The plan right now includes picnic areas, drinking fountains, restrooms, adventure play areas that include bouldering, swings and more.

It’s a development that has received support but also a lot of opposition and questions. 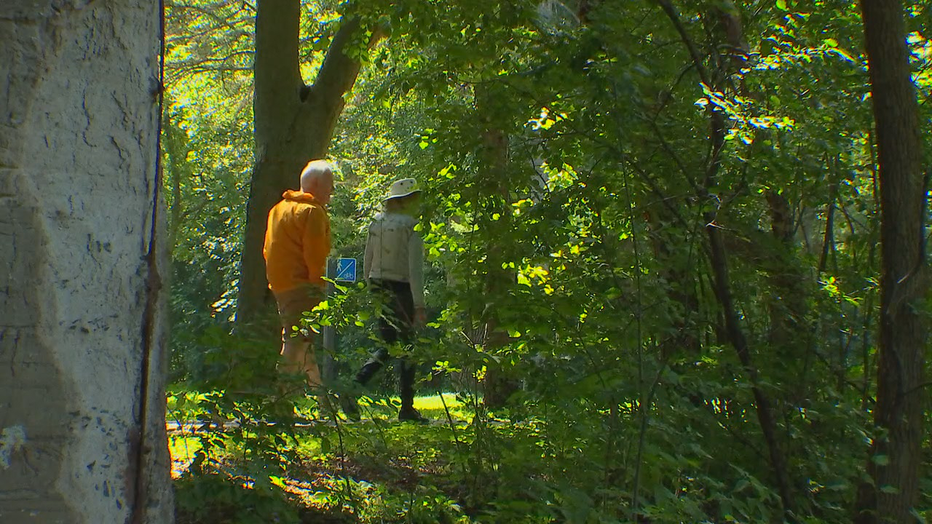 "I think there are better places for those types of activities than underneath a bridge underneath Nicollet Avenue," argues Seifried.

Much of the concern centers on changes the project could bring to traffic. "I don’t think we need any changes in traffic patterns or closures," says Seifried. "I think the parkway, you know, the surface needs to be improved but I think the challenge that the neighborhood is facing is what is the problem? What is this a solution to?" 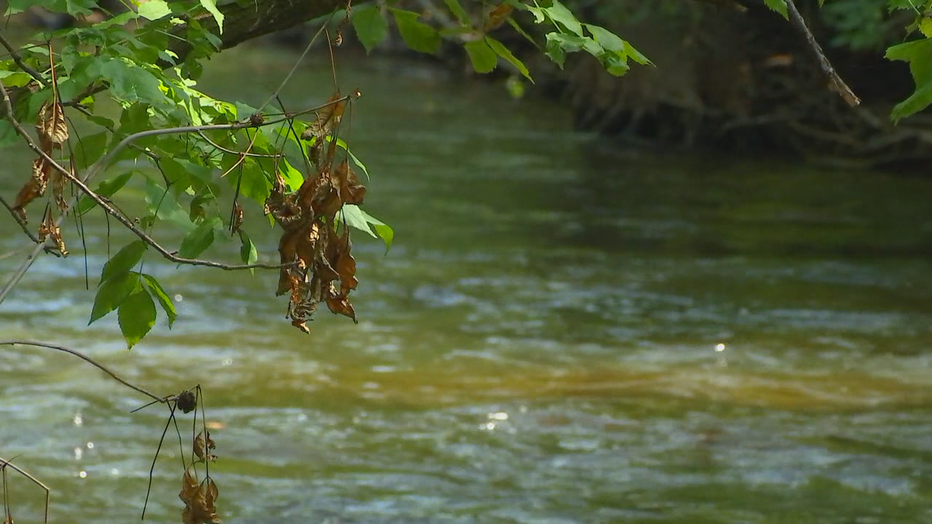 As far as a deadline, the Minneapolis Parks Board said Thursday that the project is on hold for more traffic analysis. It is not clear when things will move forward again.