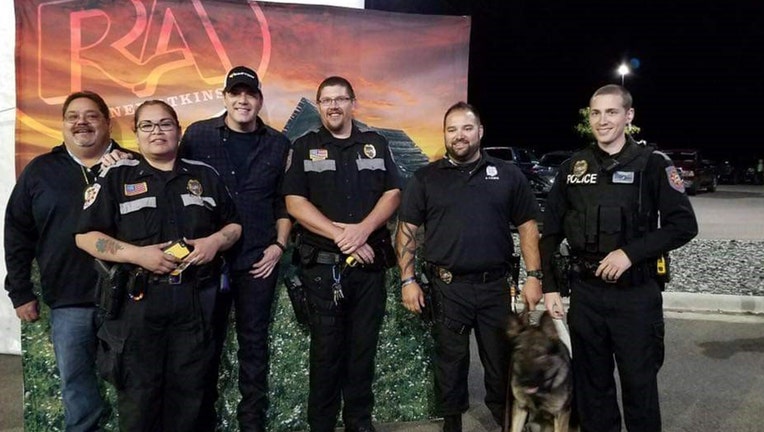 RED LAKE, Minn. (FOX 9) - A federal grand jury has indicted a Red Lake man for murder in the killing of a police officer on the Red Lake Indian Reservation in July.

The Department of Justice announced on Thursday the 11-count indictment for David Donnell Jr., who shot and killed Red Lake Tribal Police Department Officer Ryan Bialke while officers were responding to a welfare check for an armed man at Donnell’s residence.

Family remembers a Red Lake Police Officer who was killed in a shooting this week.

Court documents say on July 27 officers from the Red Lake Tribal Police Department responded to a call at Donnell’s home in Redby. When Bialke and fellow officers arrived at the home, they found Donnell standing outside his house. When officers asked Donnell to walk towards them, he went inside the home instead.

The documents go on to say the officers decided to breach the door because Donnell had an active warrant for failing to comply. It was when the door was breached that Donnell began firing at the officers, hitting and killing Bialke.

Donnell then fled into the woods armed with a rifle, before being taken into custody at a nearby home.