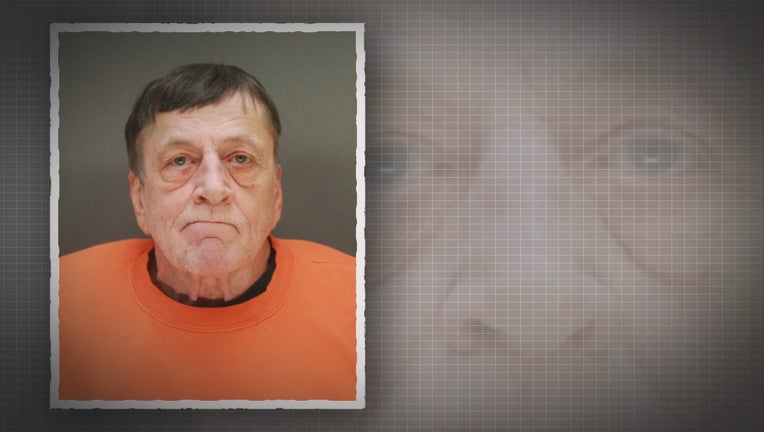 Authorities identified Gregory Ulrich, 67, as the suspect in the deadly shooting at a health clinic in Buffalo, Minnesota. (Wright County Jail)

BUFFALO, Minn. (FOX 9) - The Wright County Attorney is providing insight about the charges that he plans to file against the man accused of shooting five people at health clinic in Buffalo, Minnesota.

Greg Ulrich, 67, is in custody for the crime. One person died in the incident and four others were injured. While the charges against him are expected Thursday, Wright County Attorney Brian Lutes spoke with FOX 9 about the pending charges.

The Wright County Attorney is providing insight about the charges that he plans to file against the man accused of shooting five people at health clinic in Buffalo, Minnesota.

"One count of second-degree intentional murder because we can’t charge first-degree premediated murder by complaint, that has to go before a grand jury," said Lutes. "And then four counts of attempted first-degree murder premeditated. And then one count involving explosive or incendiary devices."

Questions that might be answered Thursday include how long the suspect had been planning the shooting, how many explosive devices were involved and what they were made of. Although there were concerns that explosives or other dangerous material would be found at the Super 8 where Ulrich had been staying, Lutes told FOX 9 "limited information was found in the hotel room."

"I don’t have full information from the police yet, but it’s my understanding that nothing significant was found during a search of the hotel room," said Lutes.

While the charges against Ulrich will be laid out Thursday, more charges are possible down the road.

"It is a fluid situation, so charges could evolve once we get more information," he said.

A press conference regarding the charges will be held Thursday. It will be streamed live on fox9.com/live.