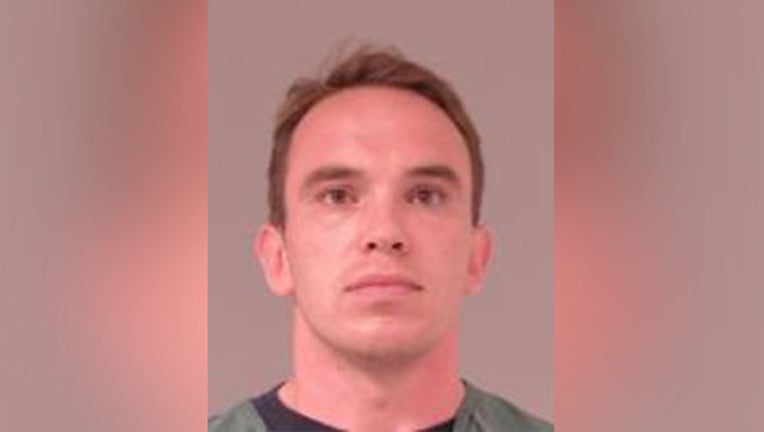 PRIOR LAKE, Minn. (FOX 9) - The city manager of Prior Lake, Minnesota is on paid administrative leave after he was arrested and charged with domestic assault.

Michael Plante, 36, was charged by the Scott County Attorney’s Office Friday with one count of felony domestic assault and two counts of misdemeanor domestic assault, according to a news release.

Plante was placed on administrative leave on Wednesday following his arrest.

The Prior Lake City Council is holding a special meeting on Monday to review the matter.

The Carver County Attorney’s Office is handling the case moving forward to avoid any conflict of interest.