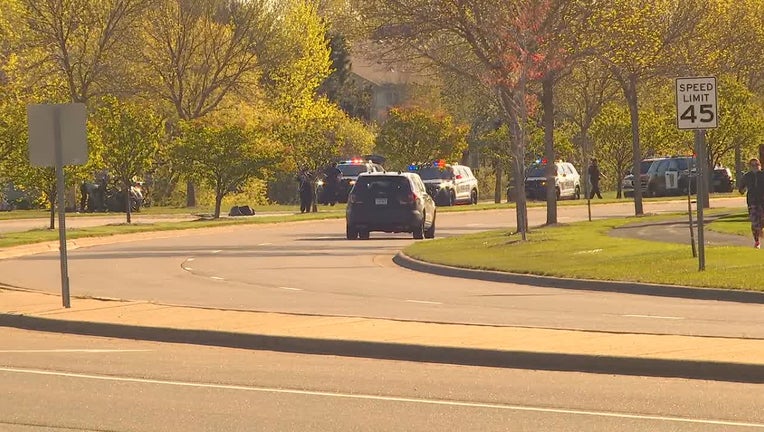 Police have blocked of Dunkirk Lane North in Maple Grove for the crash. (FOX 9)

According to the Maple Grove Police Department, the speed estimate is "conservative." The vehicle appeared to have crossed the median and struck a tree, breaking into two pieces.

A car police think was going 80 mph before it crashed contained three members of a family, including a mother, a 2-year-old and a 3-year-old over the weekend.

Two-year-old Joshua Kendrick, three-year-old Lily Kendrick and 25-year-old Kiara Jones all died in the crash. A passenger, 23-year-old Colin Stanifer-Brown, of Minneapolis, was hospitalized for his injuries but did not die. 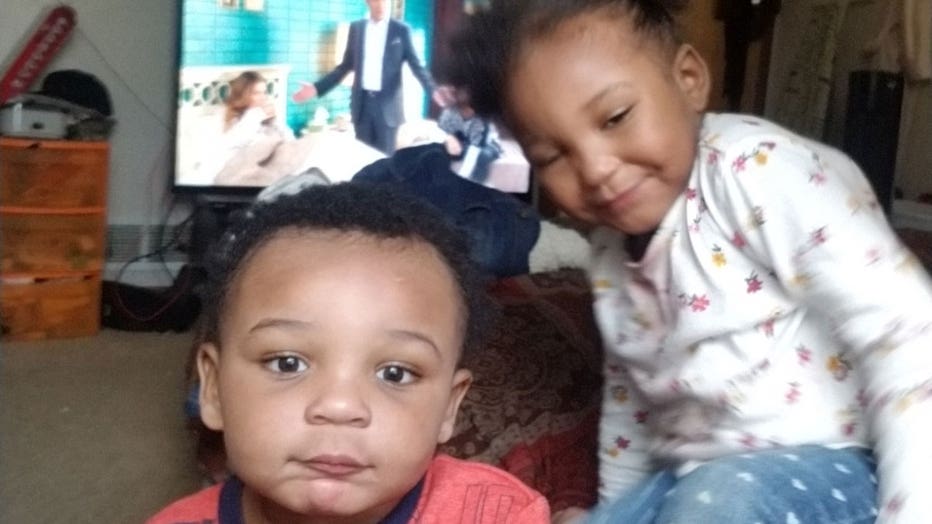 Shilpa Kulkarni, who lives near the crash site, said she heard a "big screeching noise" before the incident.

"I heard a man shouting for help, asking if the kids were okay. We could see the people running down to the retention pond," Kulkarni continued. "He was asking, find my kids, are my kids OK, is my kid OK?"

A woman and two children died in a crash in Maple Grove, Minnesota.

Kulkarni said she is still digesting what she saw happen. She said she knew it would be fatal as soon as she saw the car hit the tree.

At least six people sprang into action at the scene, including one who started CPR.