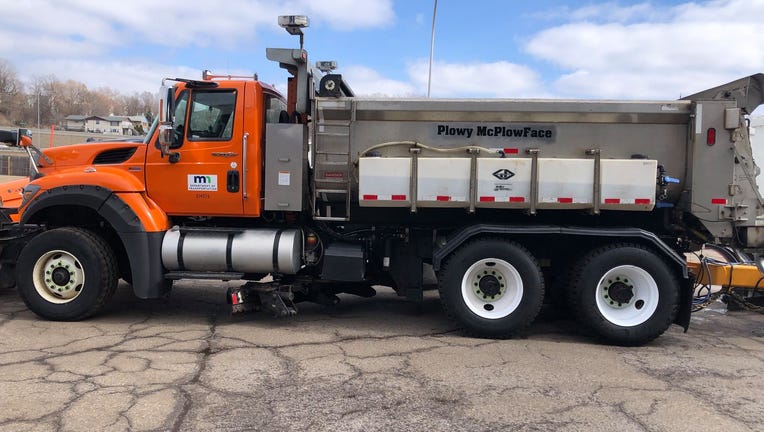 Monday, the Minnesota Department of Transportation showed off the eight freshly painted snowplows now bearing the names selected in the Name a Snowplow Contest. More than 122,000 people voted to name a snowplow in each of the eight MnDOT districts.

While rain is in the forecast this week, another snow could still be in store for this crew to hit the roads before spring is over.