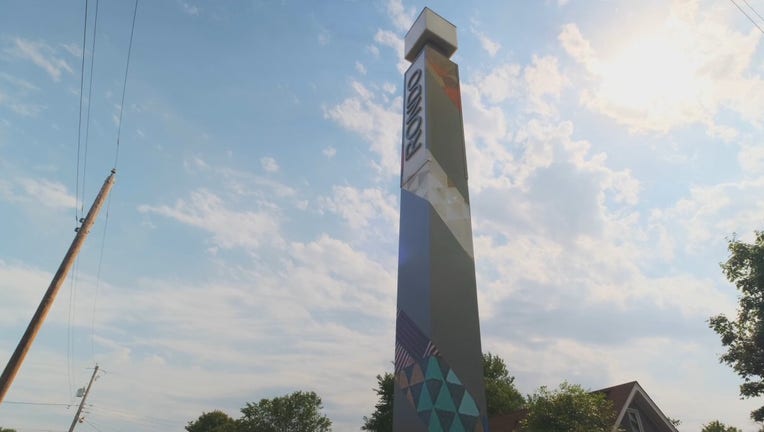 There will be a Juneteenth event held in the historic Rondo neighborhood of St. Paul.

ST. PAUL, Minn. (FOX 9) - With the global push for social justice prompted by the murder of George Floyd, Juneteenth has taken on extra meaning for many African Americans in Minnesota.

In St. Paul's historic Rondo neighborhood, an empty lot will soon be filled with beauty.

"It all has to do with the environment and how you beautify your community, how you purify the air and how you enjoy what this community has to offer," said Marvin Anderson of Reconnect Rondo.

Over the next couple of days, about 50 volunteers will transform the 40-by-60 feet plot of land into a community garden to celebrate Juneteenth, which commemorates the day slaves in Texas found out they were free, two years after President Abraham Lincoln's Emancipation Proclamation.

Leaders with Reconnect Rondo say during a ceremony on Saturday at the Rondo commemorative plaza, St. Paul Mayor Melvin Carter's family will also dedicate a tree in honor of their home that was uprooted when I-94 was routed through the neighborhood in late ‘50s and ‘60s.

Meanwhile at a 40-acre co-op in rural Pine County, owner Angela Dawson says after the trial of Derek Chauvin and the pandemic, she wanted to focus on the contributions and challenges of being a Black farmer in Minnesota at her farm's first Juneteenth celebration this year.

"With this Juneteenth and our organization in general, we really want to highlight the importance of healing the land and healing ourselves using agriculture," said Dawson.

Statistics show only 39 of the state's more than 68,000 farmers are people of color. Dawson hopes showcasing their products and services at her farm on Juneteenth will plant the seeds for a better future.

"We're just going to have a good time and celebrate community and land and healing," said Dawson.