(FOX 9) - Sunday, The New York Times Editorial Board announced their endorsement for president. After meeting with nine contenders and hours of questioning, Massachusetts Senator Elizabeth Warren and Minnesota Senator Amy Klobuchar, were both selected as the paper's choice for the 2020 Presidential Election.

In the paper’s over 150 year tradition of endorsing candidates for president, this is the first time they have chosen two people.

"The senator from Minnesota is the very definition of Midwestern charisma, grit and sticktoitiveness. Her lengthy tenure in the Senate and bipartisan credentials would make her a deal maker (a real one) and uniter for the wings of the party — and perhaps the nation," the Board wrote of Klobuchar.

Among the reasons The Times chose Klobuchar was her ability to pass legislation.

"All have helped Ms. Klobuchar to be the most productive senator among the Democratic field in terms of bills passed with bipartisan support, according to a recent study for the Center for Effective Lawmaking. When she arrived in the Senate in 2007, Ms. Klobuchar was part of a bipartisan group of lawmakers that proposed comprehensive immigration reform, including a path to citizenship for 12 million undocumented immigrants, before conservative pundits made it political poison. Her more recent legislative accomplishments are narrower but meaningful to those affected, especially the legislation aimed at helping crime victims. This is not surprising given her background as the chief prosecutor in Minnesota’s most populous county. For example, one measure she wrote helped provide funds to reduce a nationwide backlog of rape kits for investigating sexual assaults," The Times wrote.

Amy For America Campaign Manager Justin Buoen responded to the endrosement saying in a release, “Today’s endorsement from The New York Times makes it clear that Amy Klobuchar is the candidate for Americans who are fed up with the noise and nonsense coming out of Washington. She has the knowledge, knowhow, and grit it takes to bring people together, take on big challenges, and produce real results. We’re honored to have this endorsement as our grassroots campaign continues to build momentum heading into the Iowa caucuses.” 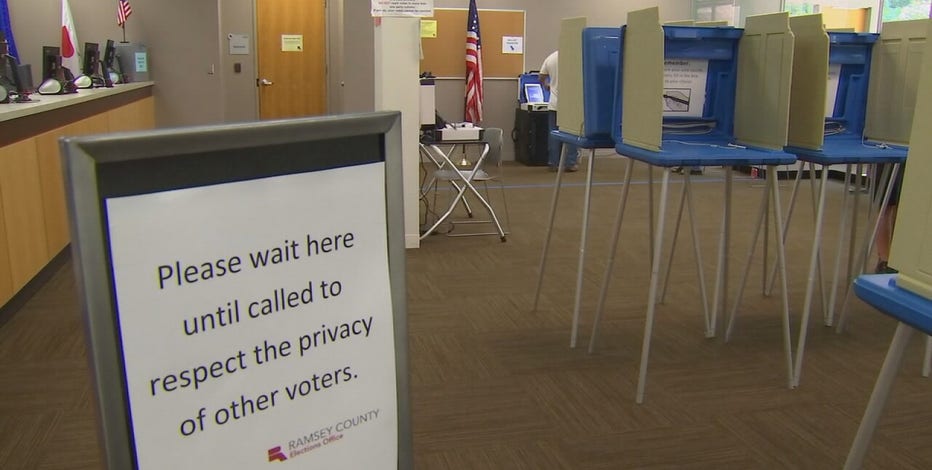 15 Democrats will be on primary ballots and just the incumbent Donald Trump will be on the Republican ballot.