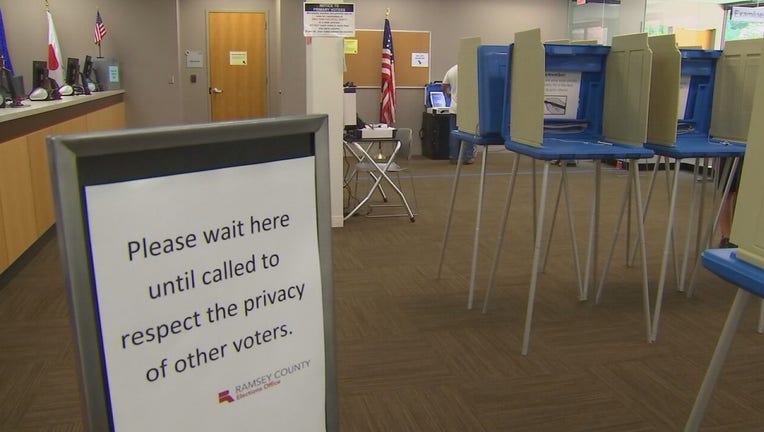 Minnesota DFL Chairman Ken Martin submitted his party’s names to the Secretary of State’s office Tuesday morning. Afterward, he told reporters it was “unprecedented” that Democrats had so many serious contenders with no clear frontrunner.

Minnesota is one of 14 states voting on Super Tuesday, but Martin said he expected many candidates to campaign here because of the unsettled nature of the race.

“Minnesota is one of the few states on Super Tuesday that not only is an important state in the nominating process but also a critical battleground for Democrats if we hope to win the presidency next November,” Martin said.

The 15 Democratic candidates appearing on Minnesota’s ballot are: 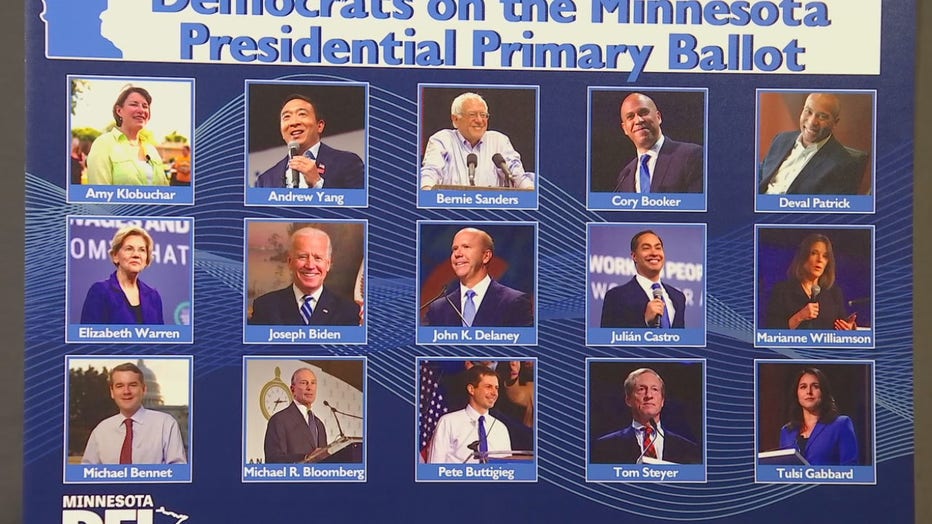 The 15 Democrats that will be on the DFL primary ballot.

This is the first presidential election since Minnesota switched from a caucus system to a primary. The two parties faced a late December deadline to submit candidate names, providing enough time for ballots to be printed before absentee voting starts Jan. 17.

“This is nationally embarrassing because we can’t even run a presidential primary correctly,” Kaardal said in an interview Tuesday. “We’re asking for all the candidates who are qualified per the Minnesota Constitution to be on the ballot.”

Through a spokesman, Secretary of State Steve Simon declined to comment on the lawsuit. The Minnesota GOP did not return a phone message seeking comment.

No state in the U.S. starts absentee voting earlier than Minnesota. That means Minnesotans will vote for president before anyone else, even if those votes won’t be counted until the March 3 primary.

It also presents a scenario where some Democratic candidates drop out before the primary, but still appear on the ballot. And some people who vote absentee may be disappointed when the candidate they voted for leaves the race.

Minnesotans can get their absentee ballot back and revote up to a week before the election, said Peter Bartz-Gallagher, a spokesman for the secretary of state.

Martin said he did not expect voters to be confused by the new system, even as the Democratic field remains in a state of flux.

“The one thing I will say, if anyone tells you they know how this will shake out over the next three to four months, they’re lying,” he said. “No one does. We’ve never been through this before.”