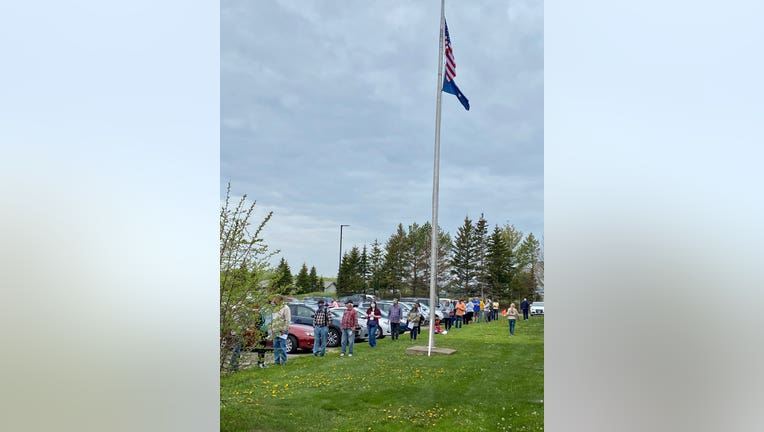 (FOX 9) - The Minnesota National Guard says the number of people who showed up for free COVID-19 testing over the weekend far exceeded their expectations.

The National Guard says they planned on offering 2,000 tests a day over the three-day weekend.

The Minnesota National Guard, along with the Minnesota Department of Health, offered free testing at six locations across the state this weekend. Officials said they prepared to test up to 2,000 people per day, over a three day period.

“We are currently on track to surpass our numbers from yesterday,” Sutton said Sunday. “Yesterday, we had planned on approximately 360 and we more than doubled that.”

While the guard would not confirm how many more tests were delivered, they said they increased capacity for Sunday and Monday. 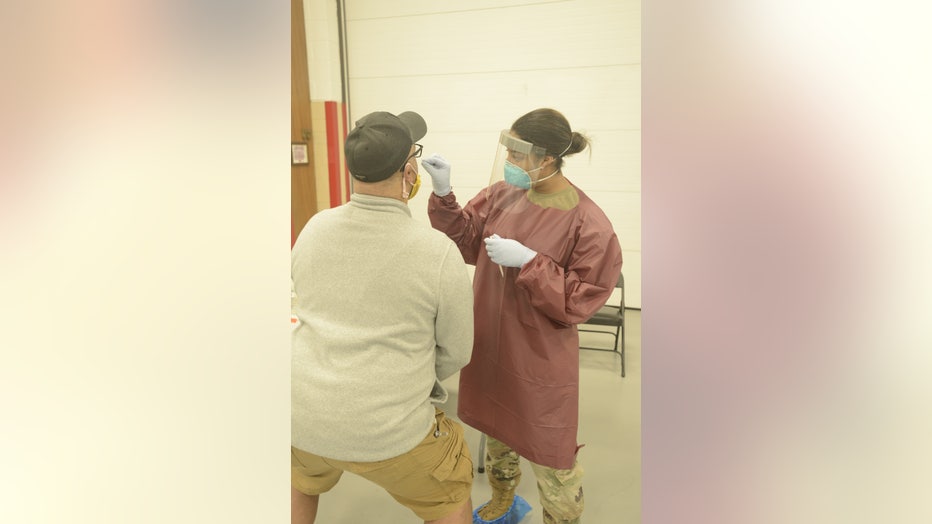 On the first day of testing, some people waited hours to get a test. Sutton said they improved their efficiency Sunday. One woman told us she only waited 15 minutes.

“I want to know if we’ve been infected,” said Bessie Flemons of Minneapolis. “I want to be safe.”

Like many who showed up for the free testing, Flemons doesn’t have symptoms nor has she had contact with anyone with a confirmed case. Sutton said neither is required to get a test.

Officials said there are no plans for another round of free testing, however, based on how many people showed up this weekend it is likely to happen again.

The test sites are also open Monday in six locations across the state.