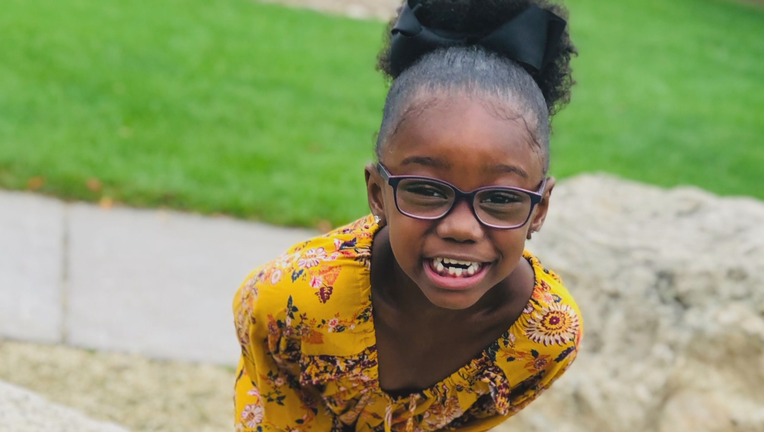 Anita Brown's daughter, Au’Driana, fell asleep and was left on the bus at her daycare in Lakeville, Minnesota.

LAKEVILLE, Minn. (FOX 9) - A Twin Cities mother is calling for answers after learning her daughter fell asleep and was left alone on a daycare bus in Lakeville, Minnesota for at least an hour.

“She’s scared, she’s frightened, she didn’t want to get on the bus because she was scared today she was going to get left,” said Anita Brown, the child’s mother.

A Twin Cities mother is calling for answers after learning her daughter fell asleep and was left alone on a daycare bus in Lakeville, Minnesota for at least an hour.

The what-ifs are running through Brown’s mind as she hunts for an explanation from Lakeville’s New Horizon Academy.

Brown says her five-year-old daughter Au’Driana fell asleep Thursday on the bus on the way from kindergarten to the daycare center off 175th Street.

“She was waking up, she was frightened scared, there was nobody on the bus, she started screaming, ‘I want to get off the bus,’” said Brown. “She finally pushed a door and got out.”

Brown says her only child then walked into the building about three hours after the bus got there. 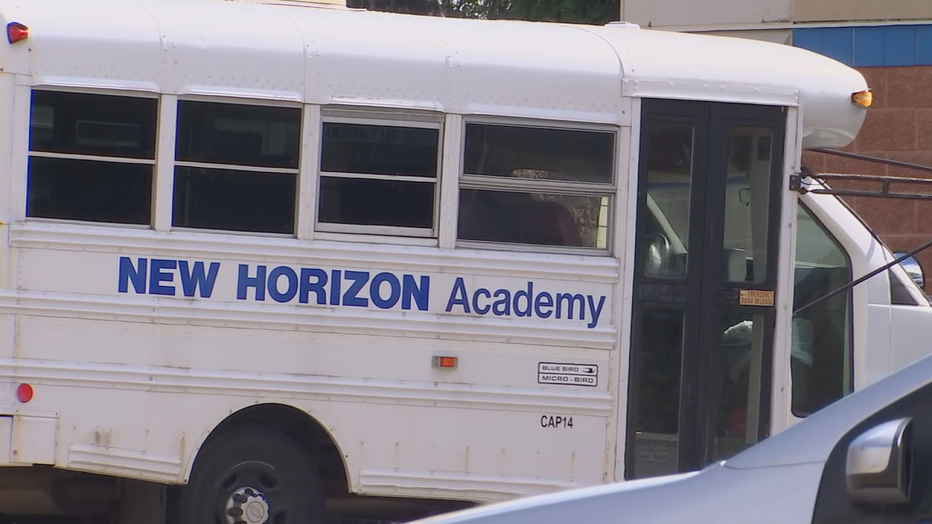 The girl was left on a bus at New Horizon Academy in Lakeville, Minnesota.

In a statement, New Horizon stated a student went unaccounted for on Thursday, but says it was for about one hour.

“It is our policy to conduct a complete inspection of vehicles and a thorough child count before, during and after the use of transportation,” read the statement. “We can confirm that one child was unaccounted for in this process yesterday and spent approximately one hour asleep inside the vehicle unattended.”

Brown says staff at the center didn’t tell her about what happened until she picked up her daughter at the end of the day.

“I put my child in you guys’ hands to know that she’s protected and watched over, and you guys can’t even do a simple headcount,” said Brown.

In a statement, a New Horizon spokesperson told FOX 9, “We are investigating the details of the situation and will be exercising disciplinary action if our processes, for which we have a zero tolerance policy, were not properly followed.”

“I could have lost my child yesterday,” said Brown. “You’re telling me you didn’t have enough time to count to make sure my child is in your daycare.”

Brown says she filed a police report and she is not taking her daughter back to New Horizon. Meanwhile the Minnesota Department of Human Services released a statement saying DHS does not have an open complaint at this New Horizon location.