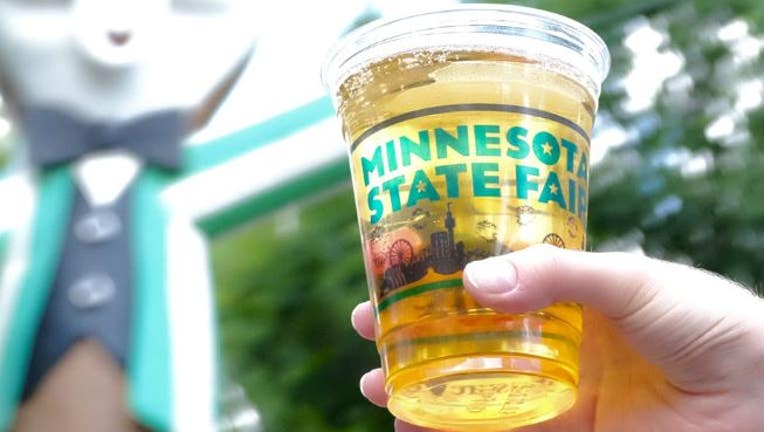 FALCON HEIGHTS, Minn. (FOX 9) - The Minnesota State Fair is back this year, but not all of its vendors.

Fair organizers say it’s typical for some vendors to choose not to return, but this year that amount has doubled compared to previous years.

Minnesota State Fair losing twice as many vendors this year

Minnesota State Fair organizers say it’s typical for some vendors to choose not to return, but this year that amount has doubled compared to previous years.

"At this point I can say between 150 to 200 vendors will not be returning, however, for context we typically have 75 vendors who don’t return every year," said Danielle Dullinger, the Minnesota State Fair spokesperson.

Even if some vendors are returning, there may be some changes to their setups. For example, the Department of Natural Resources is choosing to close its indoor space.

"They will still have DNR park open, so you can still see the fish in the fishing pond, their demonstrations on their stage live, music, things like that," said Dullinger. "But indoors will be closed."

Some favorite activities will also be missing.

"Giant sing-along - that’s not back in 2021. We decided probably not the best idea to have people singing in microphones," said Dullinger.

Organizers are asking people to bring some patience because lines are also expected to be longer as the fair is experiencing a staffing shortage.

"Have a little grace with us. We’re not exempt from the issues that everyone in the industry, across the nation is dealing with," said Dullinger.

"We’re grateful that we’re having the fair this year, even if it looks a little different," she added.

For the vendors that are not coming back, organizers say they are using the empty space as a way to create more social distancing.