Members of the House and Senate Insulin Conference Committee approved the Alec Smith Insulin Affordability Act, an emergency insulin program. The legislation is named after Alec Smith, a 26-year-old man who died while rationing his insulin because he could not afford it. 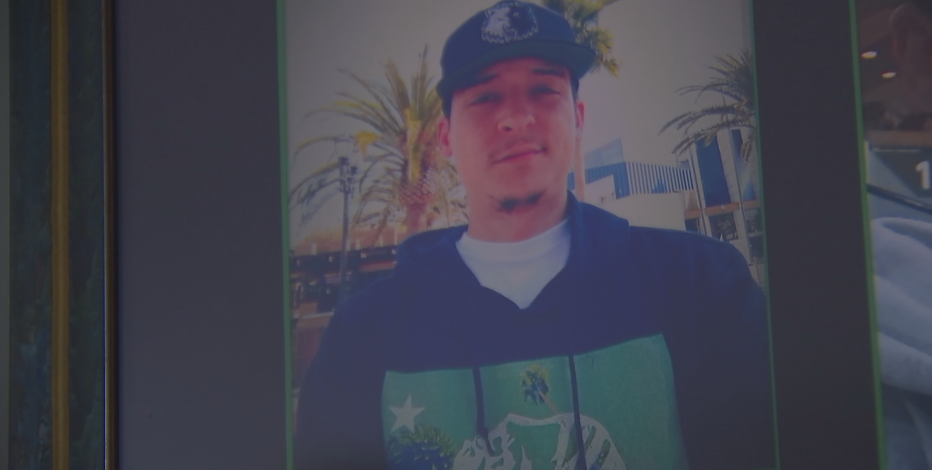 Push for emergency insulin legislation may stall in Republican-controlled Senate

Shortly after his 26th birthday, Alec Smith of Minneapolis was forced off his mother's health insurance. Less than a month later, he was found dead in his home.

The Alec Smith Insulin Affordability Act would ensure that Minnesotans who cannot afford their insulin and are facing an emergency need can access a 30-day supply at their pharmacy for a $35 co-pay. Eligible Minnesotans for the program include those who are uninsured, under-insured, receiving Medicare and do not have access to low co-pays.

The Minnesota House made some moves Wednesday night.

Insulin manufacturers would participate in the program and could be fined up to $3.6 million a year, doubling in the second year, for non-compliance.

Lawmakers could pass the Alec Smith Insulin Affordability Ace as soon as next Tuesday, when the Legislature is scheduled to return to the floor.