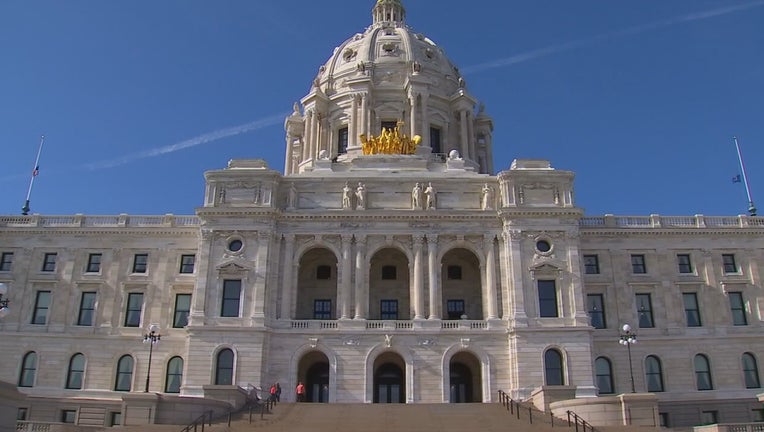 Where that leaves various coronavirus-related bills -- including paid sick leave, free testing and treatment for the virus, and funding for hospitals to deal with the outbreak -- is unclear. The news release doesn't say.

The legislative leaders have called a news conference for 10:30 a.m. Monday to discuss their plans.

The coronavirus has now sickened 35 people in Minnesota, and the rate is growing every day as the state tests more people. Health officials announced the first three cases of community spread on Sunday afternoon.

Gov. Tim Walz and health officials have ordered schools to be closed by Wednesday until at least March 27. Many districts have already decided to close Monday and Tuesday, too.

State officials have recommended -- but not ordered -- the cancelation of gatherings of more than 250 people. They have not ruled out making further changes, including the closures of bars and restaurants.