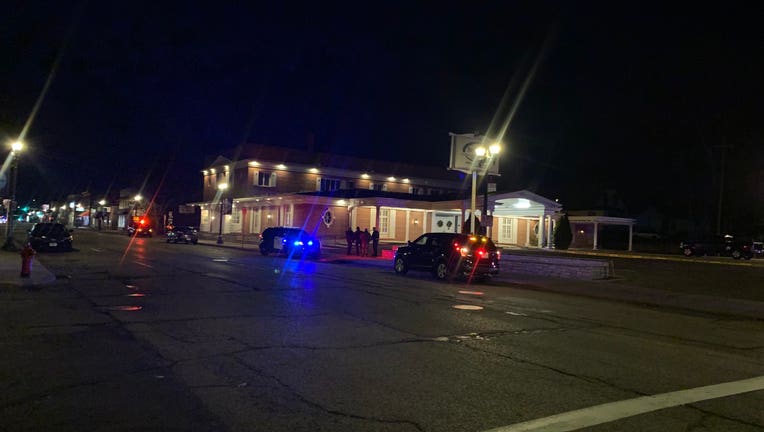 A St. Paul police officer shot a suspect on Rice Street Saturday night. The man was taken to the hospital. (FOX 9)

Joseph Washington, 31, was shot by now former officer Anthony Dean after police found him hiding in a dumpster on the 1000 block of Rice Street. Officers had been searching for him in connection with several crimes, including the violent sexual assault of an ex-girlfriend in Lakeville, a crash and a reported break-in at a home near where he was found. Washington survived the shooting.

The St. Paul police officer who shot a man during an incident Saturday has been fired, according to sources with knowledge of the situation.

Police Chief Todd Axtell fired Dean, a six-year veteran of the force, saying he failed to meet the department’s standards for use of deadly force.

On Tuesday, Axtell released some body camera video of the shooting in an effort to increase transparency with the community.

The Minnesota Bureau of Criminal Apprehension is investigating the shooting. Once the investigation is complete, Ellison and Orput’s offices will review the case and decide whether to file charges against Dean.