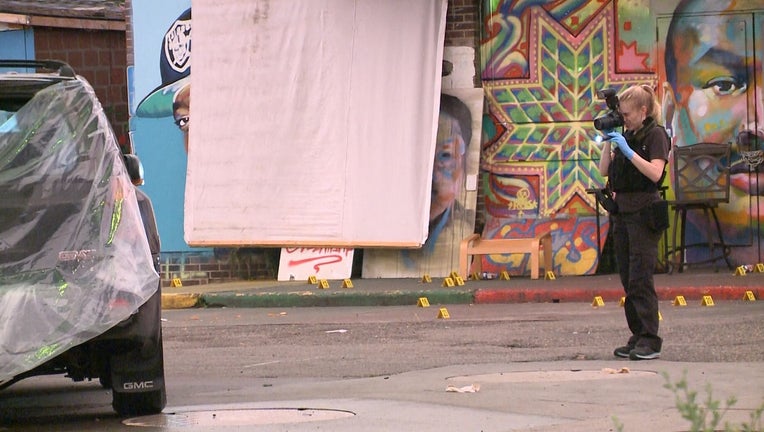 MINNEAPOLIS, Minn. (FOX 9) - The Minneapolis Police are investigating a fatal shooting that occurred near the intersection of 38th Street and Chicago Avenue early Saturday morning.

The Minneapolis Police Department said officers responded to reports of a shooting with a possible victim around 3:20 a.m. When officers arrived, they located an adult male lying in the street with fatal gunshot wounds.

A vehicle believed to belong to the man was found running in a nearby parking lot with apparent damage from the gunfire. Police secured the scene and started to collect evidence.

The Hennepin County Medical Examiner will release the man’s identity along with the cause and nature of his death at a later date.

Police encourage anyone with information to contact Crime Stoppers. Saturday’s shooting is the 55th homicide investigation for the city this year.