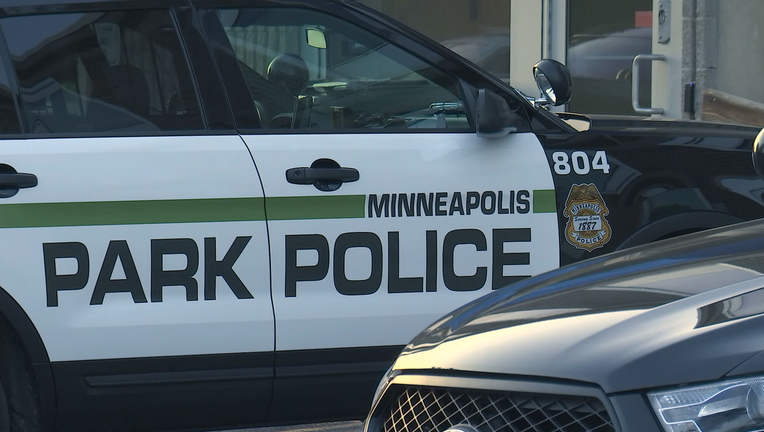 MINNEAPOLIS (FOX 9) - Another organization is cutting ties with Minneapolis Police in the wake of George Floyd’s death.

Like Minneapolis Public Schools, the Walker Art Center and other major institutions, the Park Board decided it was too toxic to remain partners with MPD while patrolling the city’s parks.

One of the Park Police’s officers responded to the scene where Floyd died, but he was down the street monitoring with MPD while patrolling the city’s parks.

Minneapolis Park Police Chief Jason Ohotto released body cam footage from an officer who arrived on the scene during the incident in which George Floyd died after a Minneapolis Police officer was seen on citizen video kneeling on Floyd's neck for more than five minutes.

Minneapolis Police will no longer assist in calls and will not staff any park events. Last year, there were more than 500 events in the park and the Chief said tonight they usually respond to more than 100 violent crimes in the parks each year.