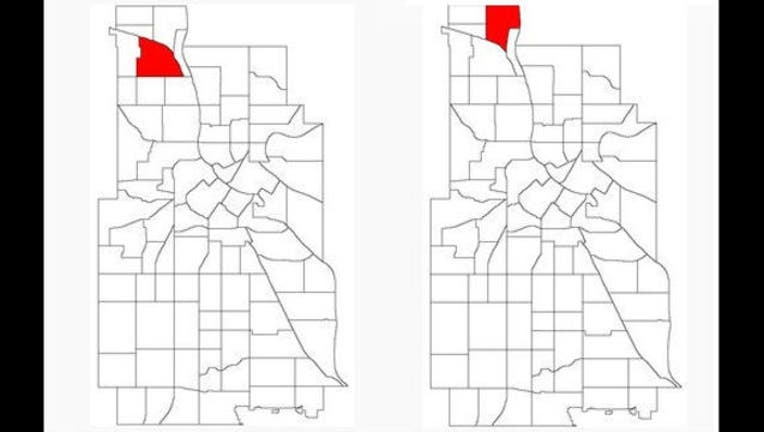 Last week, Minneapolis police issued an alert after an unusual string of robberies were reported in the Webber-Camden and Lind-Bohanon neighborhoods on the far north side of town.

Today, Fourth Precinct authorities are sounding an alarm once again after two more burglaries were reported in Webber-Camden since the original alert was distributed.

Police say the burglaries appear to be related. The burglars typically strike during the overnight hours and attempt to gain entry by prying or kicking open back doors.

Items stolen range from iPhones to shotguns to cash to an automobile (in one case).

Police haven't released a suspect description, but residents in that area are advised to lock all doors and windows when away from home and call 911 to report suspicious activity.

If you do have someone break into your home, don't confront the suspect, but instead try to leave and call 911, and don't contaminate the crime scene after the suspect leaves.