Minneapolis firefighters defend themselves from attacker after woman seeks refuge

"We had to hold legs, arms, and he fought us the whole time:" Minneapolis firefighters recall the night they restrained a man after he rammed his truck into the station to attack a woman they were protecting.

MINNEAPOLIS (FOX 9) - On Saturday, Minneapolis firefighters opened up about a scary situation at their fire station on Thursday night.

52-year-old Shawn Coates is in the Hennepin County Jail, facing charges after allegedly ramming his truck into the station. It happened while he was pursuing a woman who had escaped to safety inside.

"I looked down Blaisdell [Avenue] and there’s a car coming the wrong way, and it’s pulling into the station, and then I see the woman right here," Minneapolis Fire Captain Colm Black recalled. 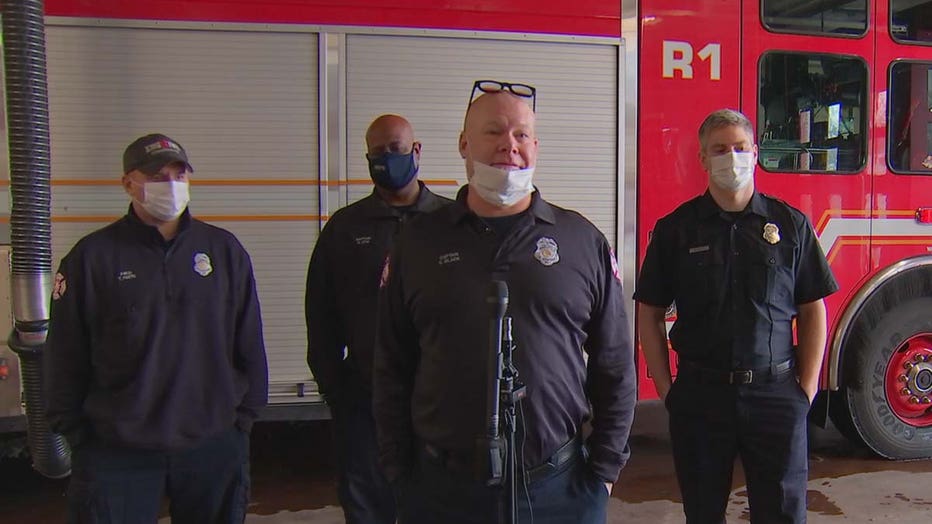 Minneapolis Fire Captains Bilal Atiq (left center) and Colm Black (right center at microphone) and firefighters at Station 8 recall the night they helped a woman seeking safety at the station from a man following her.  (FOX 9)

The woman was distraught, she’d been running outside on a night with temperatures dipping to fifteen degrees below.

"She was standing right here, she said, 'he’s following me, and I’m scared,'" Black said.

Six firefighters at the station quickly ushered her inside. But the man after her was intent on coming inside too.

"I’ve never been spoken to like that in uniform," Black said.

"He was very upset, he called me a couple of N-words," Minneapolis Fire Captain Bilal Atiq added.

Then Capt. Black says the man hit the gas, gunning his car right at the captain twice.

"He would’ve taken me out," Black said.

But instead the car just missed, ramming the door of the station instead, before Coates got out of the truck.

Charges say Shawn Coates drove into the parking lot of a Minneapolis fire station where firefighters were protecting a woman from him. He then drove his pickup into the fire station garage doors. Firefighters used an axe and other tools to disable Coates’ pickup truck to stop him.

"He had his hand behind his back," Black said. "I said hey he might have a gun guys, so we all kind of scattered."

As the fire crew retreated, arming themselves with axes, he stayed on them – One man taking on six firefighters singlehandedly.

"There was all of us and two other people whom he had no fear of," Black said. 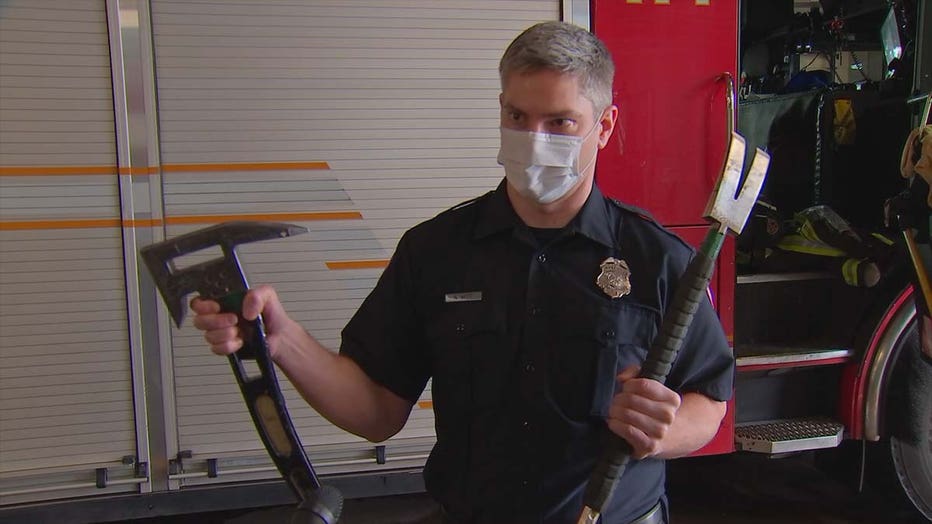 Firefighters armed themselves with axes to try to stop the man. (FOX 9)

There was no calming him down either.

"The man squared up [and] took a swing, two swings, at Capt. Atiq," Black said.

Eventually the firefighters were able to subdue Coates.

"We had to hold legs, arms, and he fought us the whole time… we all got on top of him, and we were just able to restrain him and there were no injuries. The police arrived."

Two days later, Minneapolis Police are calling it a potential domestic incident, saying the woman said the man was her boyfriend. Coates has been charged with assault, property damage, and making threats. His first court appearance is scheduled for Monday afternoon. 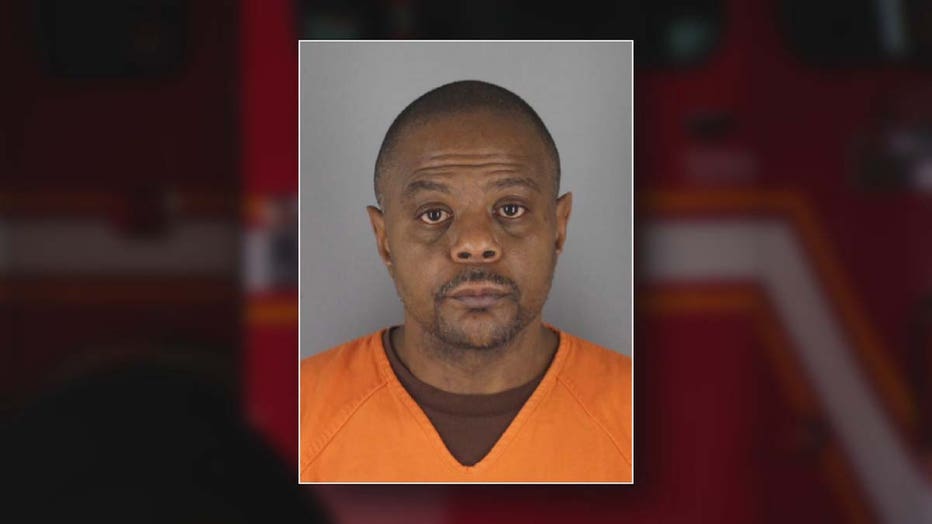