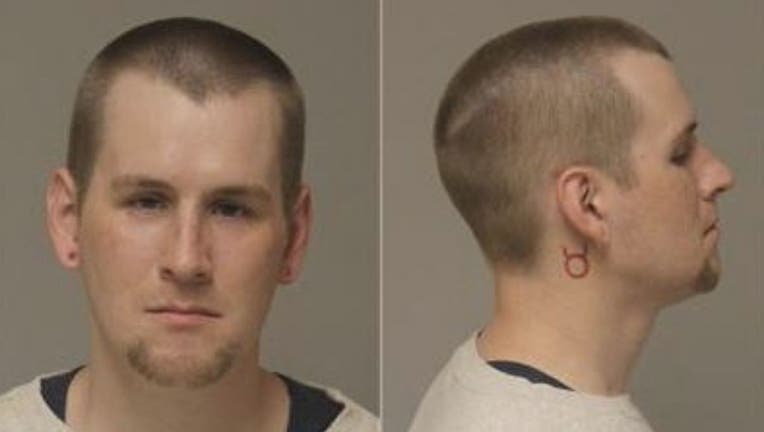 John Jones has pled guilty in the deadly hit-and-run of a Blaine woman last October.

Bridget Dunn was out for a midday walk with her dog when she was struck and left for dead on 109th Avenue Northeast on the edge of her Blaine neighborhood.

The guilty plea initially avoids prison time for Jones if he complies with conditions of probation. An agreement Dunn’s loved ones signed off on to give Jones a second chance.

"We’re getting by. It is a big hole in our life. She is with us in many different ways," a still grieving Chris Dunn told FOX 9’s Paul Blume about the loss of his wife, Bridget who was killed October 25.

Police quickly caught up with Jones after he fled the scene.

According to the initial charges, Jones told investigators he thought he struck a dog or a sign before fleeing.

Bridget Dunn was out for a midday walk with her dog when she was struck and left for dead on 109th Avenue Northeast on the edge of her Blaine neighborhood. John Jones, the man who killed her, entered a guilty plea that initially avoids prison time for him if he complies with conditions of probation. That's an agreement Dunn’s loved ones signed off on to give Jones a second chance.

Three months later, Chris Dunn explained, "Throughout this process, I haven’t felt anger or malice or a sense of wanting revenge. I was just focused on my wife and family."

This week, Chris gave his blessing to a plea deal that avoids a trial, and on the surface, keeps Jones out of prison despite all the pain and heartache he caused.

In exchange for his plea, Jones is set to spend one year in the workhouse, then six months on electronic home monitoring, a form of house arrest. And perhaps most importantly to Bridget’s loved ones, Jones must complete a rigorous rehab program and follow conditions of his probation for 10 years.

Husband gives blessing to plea deal for man who struck, killed his wife out for walk

"PEOPLE DESERVE 2ND CHANCES:" Watch Bridget Dunn's husband open up about no-prison plea deal he signed off on for hit & run driver who killed his wife. He says if John Jones can abide by probation and rehab conditions, he'll be cheering for him all day.

If he can do that, he will not have to serve any prison time. If he messes up, he will be staring at 81 months behind bars, nearly seven years.

"I know there are a lot of angry people out there about this because Bridget was a big part of a lot of people’s lives," said Chris Dunn when asked about his compassion in agreeing to the plea arrangement. "But the guy is 31 years old, and I am sure he didn’t wake up that morning thinking I am going to go out and run somebody over. I think he has three kids. He just had a baby born a few weeks ago. People deserve second chances. If this guy can abide by those terms of probation and become a productive member of society and be there for his family, I will be cheering for him all the way." 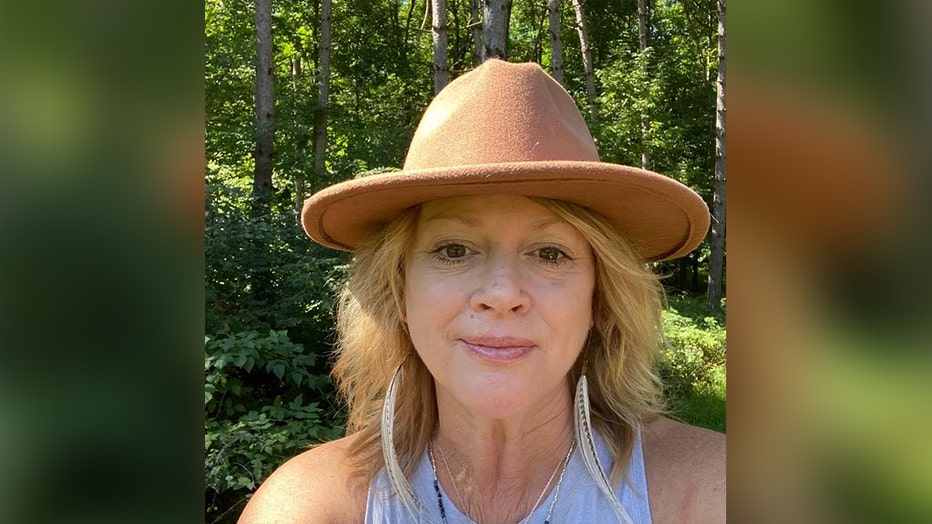 Bridget Dunn, 56, was struck and killed by a car while walking her dog last October.  (Dunn family / FOX 9)

Jones, who had a history of drug violations and did not possess a valid driver’s license when he killed Bridget, has already messed up once since the deadly hit-and-run.

He was arrested on suspicion of driving under the influence while out on bail.