BLAINE, Minn. (FOX 9) - A 31-year-old man has been charged in connection to a hit-and-run crash that left a woman dead in Blaine, Minnesota. Officials say the driver did not have a valid license.

John Robert Jones, of Blaine, is charged with criminal vehicular homicide after he fatally struck 56-year-old Bridget Dunn while she was walking her dog Monday afternoon. 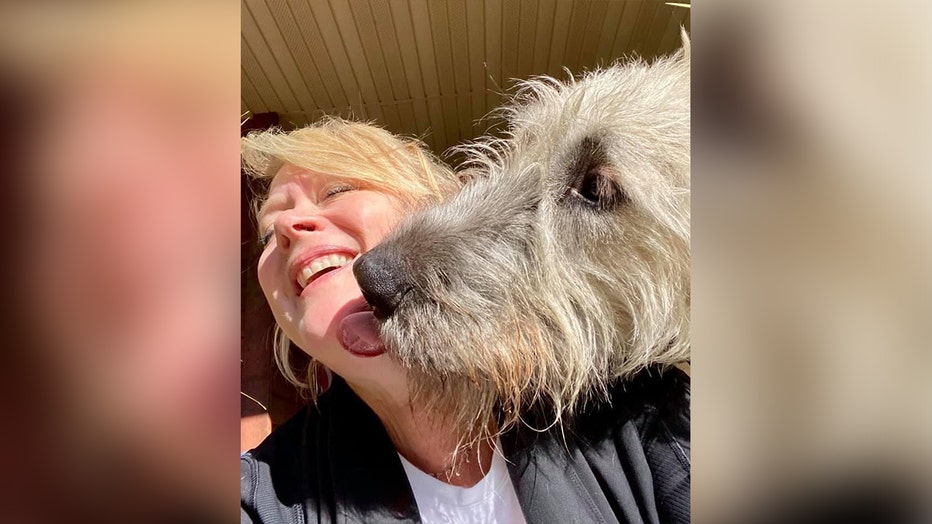 According to the criminal complaint, at about noon on Oct. 25, authorities responded to a crash at 109th Avenue Northeast near Flanders Court Northeast in Blaine. Officers learned that Dunn was walking her dog on the north side of 109th Avenue when she was struck by a white 2017 Chrysler 300. She was airlifted to the hospital where she later died. Her dog was not injured.

Witnesses told police the Chrysler was driving erratically before hitting Dunn and that it pulled over after hitting her but then drove off. Witnesses were able to give police a license plate number.

Neighbors say they've been concerned about safety in the area where a fatal Blaine hit-and-run took place.

A short time later, officers went to Jones' home and spoke with his girlfriend. She told officers Jones had been driving the Chrysler earlier that day, and she brought officers to the garage. There, officers found the Chrysler, which had the hood up and driver's side propped up on a jack. The car was leaking fluids and had obvious damage, including a missing side door mirror, broken headlight and more.

Jones' girlfriend said that when he was home, Jones told her he struck a sign or a dog and told her not to tell anyone.

When police spoke with Jones, he admitted he does not have a valid license and said that he had been running errands when he thought he hit a dog or sign. He said he did not stop to check what he hit.