According to police, the incident happened just before 1 p.m. Upon arrival, officers found an adult male victim with a gunshot wound.

Businesses in Brooklyn Park, Minnesota at a strip mall near the Crystal Airport closed early Thursday night in response to two shootings happening within two hours, according to the Brooklyn Park Police Department.

He was taken to the hospital where his injuries appear to be non-life threatening said police. 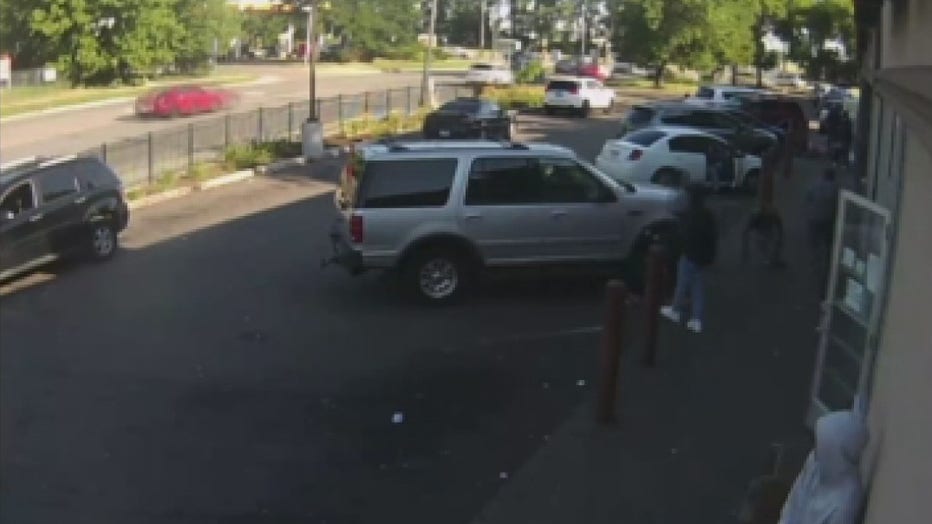 A Brooklyn Park strip mall home to what the police chief calls 'lawlessness' was retaken by police Wednesday.

The shooting occurred close to a strip mall where police have responded to numerous shootings this summer. A large law enforcement presence was required to regain control of the gas station, which the Chief said had descended into “lawlessness” earlier this year.

“I’ve never seen this kind of lawlessness in 30 years,” said Chief Craig Enevoldson. “The residents who’ve been around for a long time, also say they’ve never seen anything like this. So, the pressure is on to try to get control.”