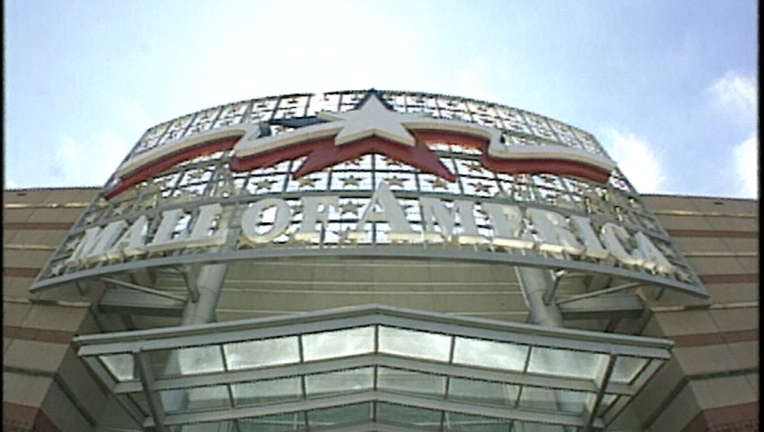 BLOOMINGTON, Minn. (FOX 9) - More than two months after closing its doors amid the COVID-19 pandemic, the Mall of America is behind on its bills.

Wells Fargo told FOX 9 that the largest shopping center in the country missed payments on its $1.4 billion mortgage in both April and May.

Mall of America behind on $1.4 billion mortgage

More than two months after closing its doors amid the COVID-19 pandemic, the Mall of America is behind on its bills.

“The owners of the Mall of America are in trouble,” said David Vang, a finance professor at the University of St. Thomas.

The global health crisis is hitting the retail industry hard, so Vang things malls everywhere are in the same situation as the massive Bloomington mall.

Since closing March 17, the Mall of America said revenues have dropped by 85 percent. Without the support of federal aid programs, the MOA is now in the process of modifying its loan. It’s a task that it admits won’t be simple.

“They’re basically asking for funding to tide them over until most of their tenants can get back in so they can start beging sustainable again,” said Vang.

The shopping center is now preparing for a June 1 reopening.