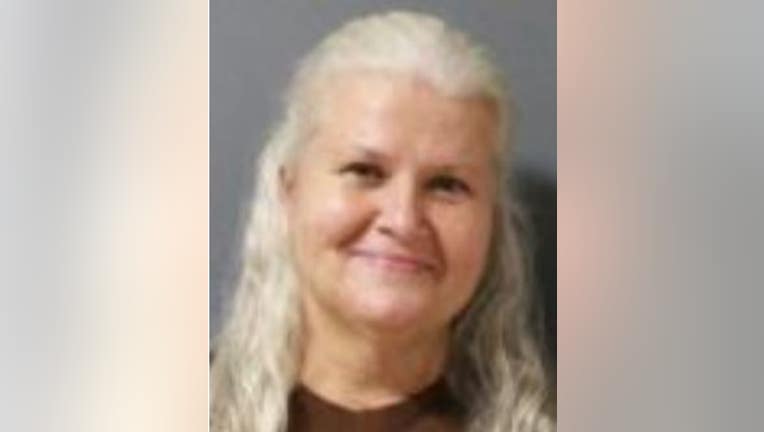 BLOOMING PRAIRIE, Minn. (FOX 9) - Lois Riess will make her first court appearance in Minnesota Tuesday on charges alleging she killed her husband in 2018 and stole $11,000 from him before fleeing the state.

Riess was recently extradited to Minnesota from Florida, where was already serving a life sentence for a murder while on the run.

Lois Riess, the Minnesota woman accused of killing a woman in Fort Myers Beach in April 2018, has entered a guilty plea to avoid the death penalty and been sentenced to life in prison, according to the Office of the State Attorney in Florida.

In May 2019, a grand jury indicted Riess on first-degree and second-degree murder in the death of her husband, David Riess, who was found dead of multiple gunshot wounds on March 23, 2018. Authorities began looking for her after she withdrew $11,000 from her husband’s bank account.

Riess fled to Ft. Myers Beach, Florida, where police say she befriended Pamela Hutchinson, 59, in order to kill her and steal her identity.

After a 10-day nationwide manhunt, U.S. Marshals arrested her at a bar in South Padre Island, Texas on April 19, 2018.

In December 2019, Riess was convicted and sentenced to life in prison for Hutchinson’s murder.

At the time, the Dodge County Sheriff announced he would begin the process of bringing Riess back to Minnesota to face charges in her husband’s murder.

Riess was booked into the Steele County Jail in Owatonna on Friday.

She will appear in Dodge County District Court via Zoom at 11:45 a.m. Tuesday.