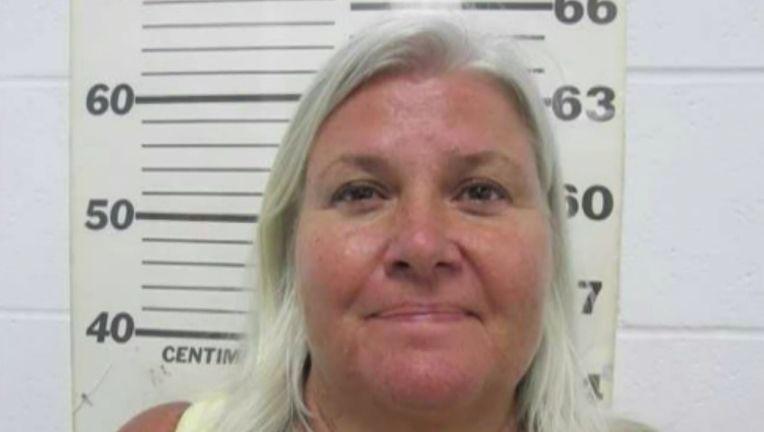 OWATONNA, Minn. (FOX 9) - Lois Riess, a woman suspected of killing her husband and stealing over $11,000 from him in Blooming Prairie, Minnesota in 2018, is back in Minnesota after being extradited here from Florida where she was already serving a life sentence for murder while on the run.

Riess was booked into Steele County Jail in Owatonna, Minnesota Friday months after the Dodge County Sheriff announced he would begin the process of bringing her back to Minnesota to face charges. 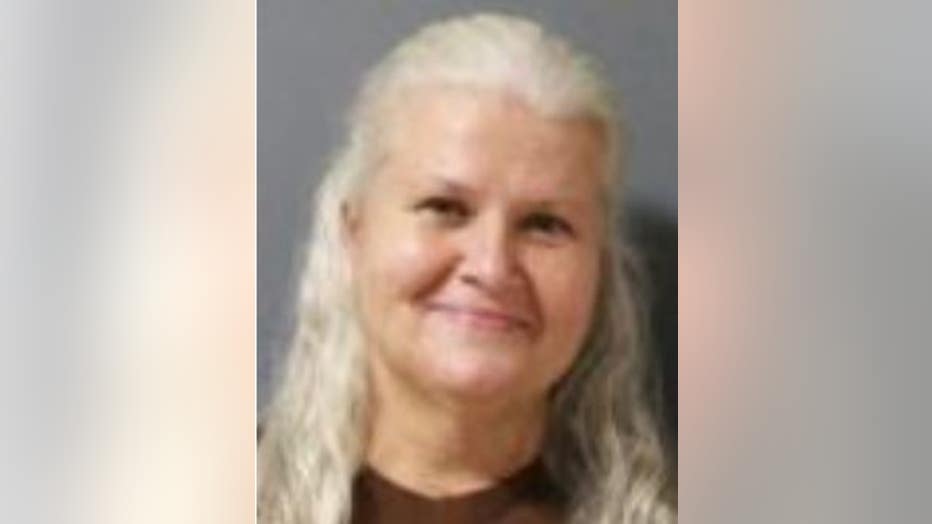 Riess was also convicted and sentenced for the killing of a woman in Ft. Myers Beach, Florida in April 2018. She was sentenced to life in prison after police determined she befriended the woman in order to kill her and steal her identity.

She fled the Texas after she was charged with that crime, where she was eventually apprehended in South Padre Island.