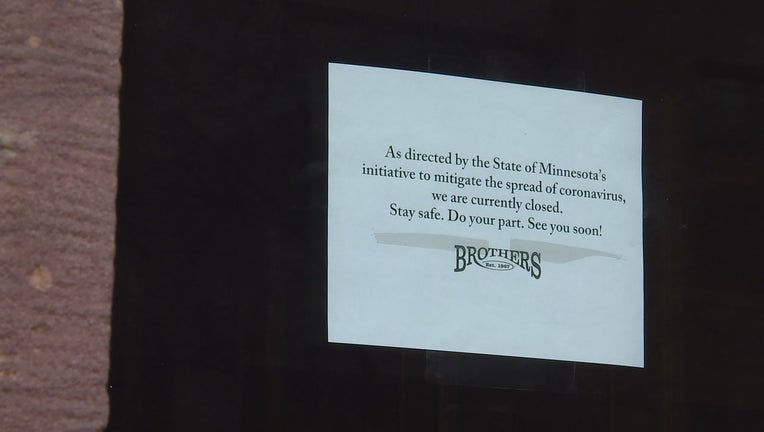 The state Appeals Court questioned its jurisdiction over four of Walz's executive orders and gave both sides until May 15 to argue the point.

The governor has ordered thousands of businesses to close in mid-March as part of the state's efforts to fight the coronavirus. Walz's spokesman has said the governor was acting within his authority and took actions similar to governors in other states.

The business owners argue that that the executive orders unfairly picked winners and losers among businesses.

Some companies deemed essential have been allowed to remain open. Walz has slowly loosened restrictions, allowing landscapers, outdoor recreation companies, and companies that don't interact with customers face-to-face to reopen. This week, he let retailers reopen for curbside service.

The slow-moving pace of Minnesota's lawsuit is a stark difference from a lawsuit over Wisconsin's stay-home order, which zoomed to the state Supreme Court for oral arguments this week.