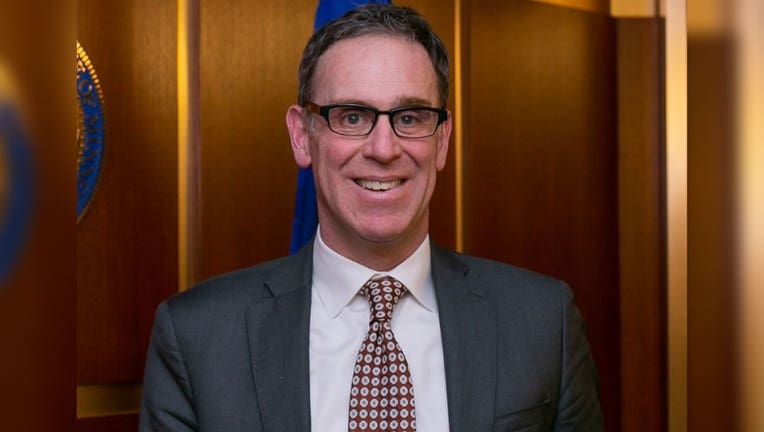 STILLWATER, Minn. (FOX 9) - The Washington County Board has selected Kevin Magnuson to replace the late Pete Orput as county attorney.

Orput passed away in April, less than two weeks after being diagnosed with stomach cancer. Before his passing, Orput had planned to retire at the end of his term and endorsed Magnuson to take his place as county attorney.

Magnuson has been with the Washington County Attorney's Office since 2019. Before joining as a prosecutor, he worked as a civil litigator and criminal defense attorney for 20 years, working at every level from state courts to the Supreme Court.

A county press release says Magnuson graduated from the University of Minnesota Law School in 1999 but also spent time working and studying in Europe. He also served in the U.S. Army where he was stationed in Germany.

He will take his oath of office on June 14. This week, a celebration of life for Pete Orput is also planned in Somerset, Wisconsin.