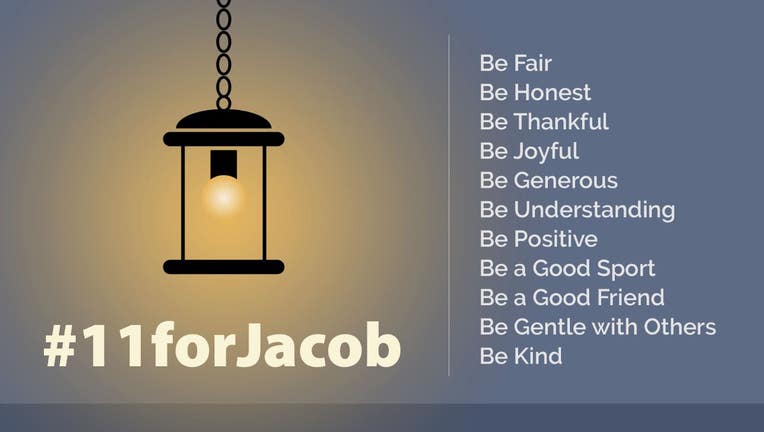 On October 22, 1989, Jacob was taken by a masked gunman while he was riding his bicycle home with his younger brother and one of his friends. His disappearance remained one of Minnesota’s biggest mysteries until 2016, when Danny Heinrich, who had lived in nearby Paynesville, confessed to abducting and killing the 11-year-old. 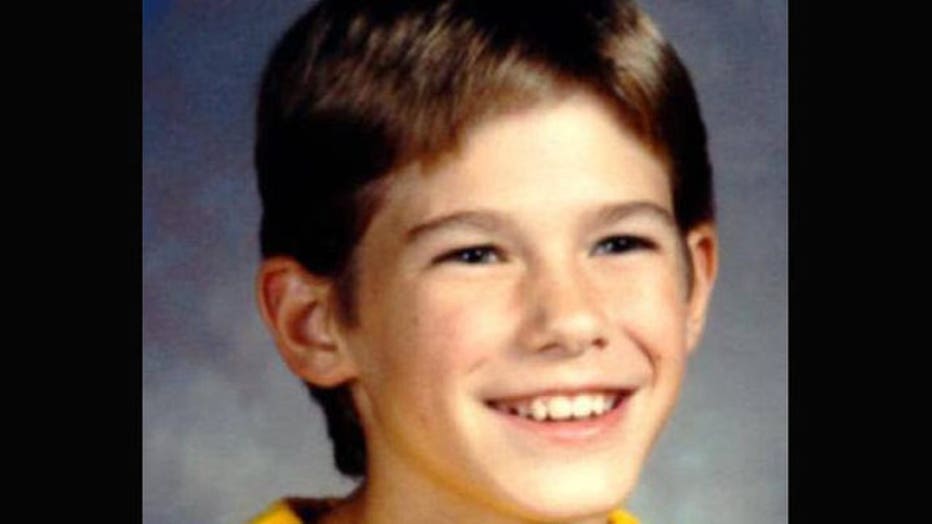 In the years after Jacob’s disappearance, his mother, Patty Wetterling, helped found the Jacob Wetterling Resource Center, which provides victim assistance to families of missing children and adults, as well as educates families and communities to prevent the abductions and sexual exploitations of children.

To mark the anniversary of Jacob’s disappearance, the Jacob Wetterling Resource Center is asking people to turn on their porch light or lamp on Tuesday to “light the way home for all missing people.”

The organization is also asking people to renew their commitment to living out the 11 simple traits that Jacob valued.

Jacob Wetterling was taken from us 30 years ago on October 22nd.

He is gone and that loss will always be profoundly unfair.

We are thankful for all the hearts that refuse to let the light of Jacob’s Hope burn out. We ask that as you turn on your porch light or lamp this Tuesday to light the way home for all missing people that you also renew your commitment to living out the 11 for Jacob traits. The world can use some more kindness, gentleness, and good friends today and always.

Give your kids a hug. Make the corner of your world a more understanding and joyful place.