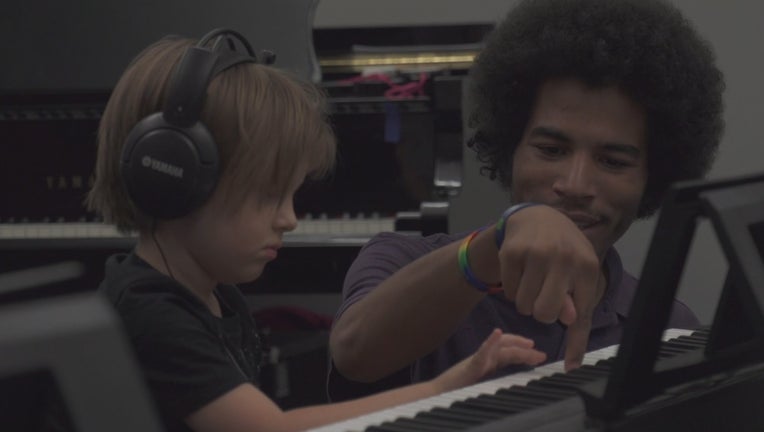 MINNEAPOLIS (FOX 9) - Hopewell Music, a nonprofit music school providing affordable music education on Minneapolis’ north side, has already surpassed the $50,000 fundraising goal it needs to stay open through the spring.

The nonprofit underwent a change in leadership last May, which brought “several unsustainable and negligent management practices” to light, according to the Hopewell website.

However, the new leadership team only recently discovered how dire the school’s financial situation was. Hopewell, which is housed inside a church in the Webber-Camden neighborhood, needed at least $50,000 to keep its doors open.

Housed inside a church in the Webber-Camden neighborhood on Minneapolis’ north side is Hopewell Music, a cornerstone of affordable music education for nearly eight years.&nbsp;Now, the school faces the threat of closure.

The school launched its fundraising campaign last Thursday with a goal of raising $50,000 by Tuesday. As of Tuesday afternoon, just over $50,000 had been donated.

Founded nearly eight years ago, Hopewell is the only full-service music school in north Minneapolis. It serves 200 students and employs 16 staff and faculty members. In addition to music education, the nonprofit also hosts community concerts and events on the north side.