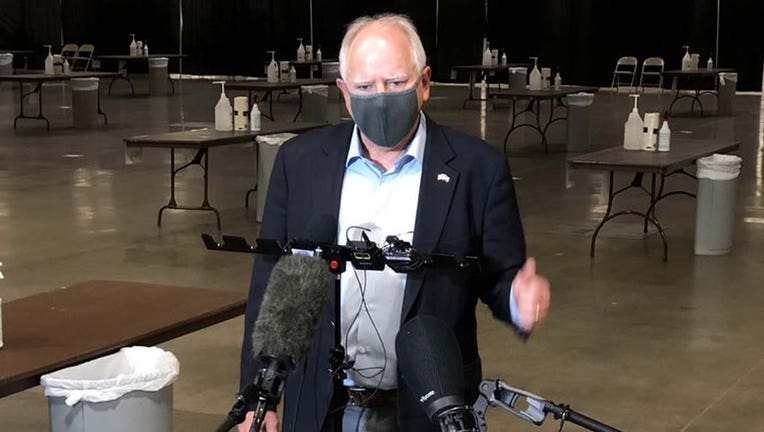 There will be more than a dozen new testing sites opening across the state over the next two weeks, all of which will offer free testing to anyone, whether they have symptoms or not. The expansion includes opening 11 sites operated by the Minnesota National Guard, which will remain open through at least the end of the year. The 11 sites will offer a mix of saliva and nasal PCR tests.

State health officials are hoping better access to quick testing will help get the spread of the virus under control.

On Sunday, the Minnesota Department of Health reported an increase of nearly 6,000 COVID-19 cases. That puts the total number of cases in Minnesota at 180,000 since the start of the pandemic.

Health officials also confirmed 31 more deaths, for a total of 2,656.